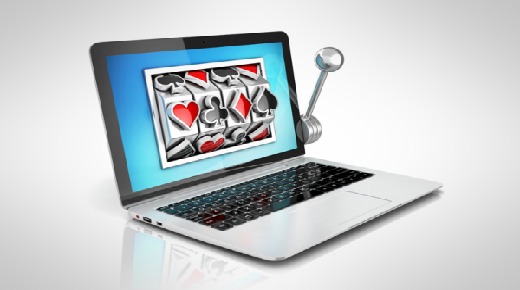 To legalize or not to legalize Internet gambling in the United States seems at first glance to be a simple issue merely requiring a yes or no vote, but it is currently providing fuel for discussions, debates, arguments, and new legality questions. Current venues including congressional offices and White House hallways, are anticipated to soon be replaced by the congressional floor. Former chairman of Nevada's Gaming Commission, Harry Reid(D) appears to be seeking support to repeal Unlawful Internet Gambling Act 2006 and tweak Wire Act 1996 in an effort to pave the way for the enactment of an extremely strict, ironclad online gambling law at the Federal level.

UIGA provisions permit individual states to operate online poker websites and to establish rules relative to them. While the Wire Act bans wagering and bookmaking activities at sporting and racing events, it does not address Internet gambling. Poker Players Alliance is mounting a campaign backing Reid's proposal by encouraging its 1.2 million members to contact their congressional representatives by letter, email, phone, fax, and tweet. It should be noted that Alliance members attended the May 2012 House Republican Retreat in Florida, hosted Texas Hold'Em games and posted photos on social network sites including one of Texas Republican, Joe Barton, fully-participating in a game.

The voices of many in opposition are speaking vehemently. A University of Illinois professor of business and legal policy maintains electronic gaming can be more addictive than crack cocaine. Professor Kindt equates online gambling as have the capability to result in "the loss of a house at the click of a mouse." One Salt Lake City College professor opines Internet/cyberspace is not land-based and has no geographical location. American Indian tribes are diametrically opposed to any proposal which could impact their $28 billion yearly revenue stemming from reservation casinos. Tribal spokespersons maintain easy accessibility to poker online would be a deterrent to physical casino attendance, economic stability provided by casino jobs, and encroach on tribal gaming rights instituted during the Reagan administration.