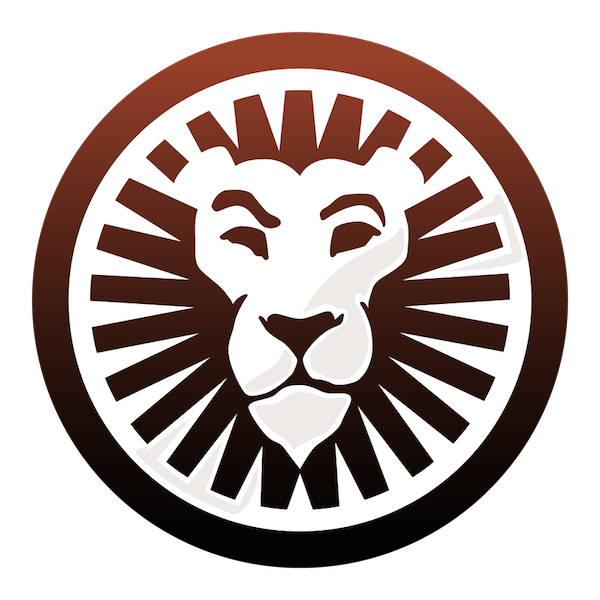 Proper education is a key component to the success of any industry, and the online casino and gaming and gambling industry is no exception in this regard. LeoVegas has recently tasked itself with the mammoth assignment of education Italian politicians about the many benefits of allowing proper and true advertising to prevail, even in an industry that enjoys its fair share of controversy, especially when it comes to advertising. In June of this year, Italy’s Deputy Prime Minister, Luigi Di Maio, introduced what is known as the Dignity Decree, which, amongst other things, includes as proposed blanket ban on all forms of advertisements in the country that relates to games of chance. The decree is currently being reviewed by Italy’s Chamber of Deputies after it was approved by the Council of Ministers during the month of July.

Ban Will Have A Negative Impact

Should the proceedings go ahead as planned, a complete ban on all forms of gambling advertising will be imposed as early as June 2019. So wide is the reach of the influence of the proposed ban, that social media pages like Facebook and even Google’s Adworks, which is a major advertising platform and medium, have already halted all adverts relating to gambling in Italy. All gambling content relating in any way to Italy has been removed from these sites, which is already a drastic step in its own right. LeoVegas remains positive in the face of alarming animosity on the part of the Italian government, saying that the situation is bound to have evolved even further by the time June 2019 rolls around, and that a lot can happen between now and then. The company is of the firm opinion that a complete ban on advertising will only serve the unsavoury purposes of rogue and unlicensed sites and operators, as this will only result in a further lack of education regarding safe and responsible gambling practices. Unlicensed sites are renowned for preying on the uninformed.

The European Gaming and Betting Association and the Italian Online Gaming Association have recently joined forces and have sent a letter of recommendation to Italian politicians, urging and warning them about the dangers and potentially negative impact of a complete ban on regulated gambling advertisements in the country. The letter emphasized the fact that a lack of regulated information would enable black market operators to tighten their hold on the Italian market.