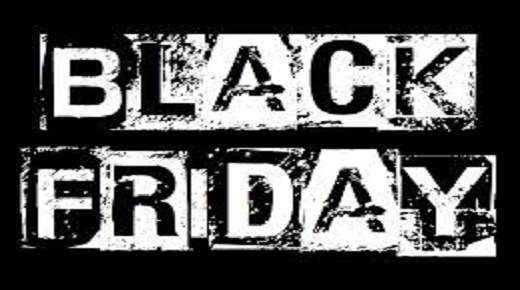 It is estimated that over 2 million Americans regularly played online poker in 2010. Following Black Friday, many players expected that the online gaming sites they’d grown to trust would return, restore their bankrolls and life would go on as it had before. Most played for recreation, but for some, online gaming was a way to supplement their income and for a few it was their primary source of income.

Almost a year after Black Friday, there continues to be few options for all U.S. online poker players and there is no indication that the situation will change anytime soon. Recreational players have two options; to play on one of the few remaining sites that accept U.S. players such as Bovada, or to join a subscription site. Neither is ideal, or has anything remotely close to offer like the Full Tilt or PartyPoker used to offer. Bovada was created especially for the American market and has a very basic interface, anonymous play, and a very small pool of cash games and tournaments.

Depositing and withdrawing funds can also be difficult, due to the limitations the U.S. imposed on credit and debit cards. The subscription services, such as ClubWPT cost about $20.00 per month, offer unlimited play, gaming tutorials, and a chance to win $100,000 in cash and prizes. The fine print for such services explains that the prizes are awarded randomly and are not given based upon chip stacks or winning record, so there is no real incentive to play well on these sites, unless for bragging rights.

Players who relied upon online poker to supplement their income, or to be their sole source of income, no longer have any viable options in the states. Sites like Bovada do not have the traffic to support multi-table play and cash games are generally very low-limit. The unfriendly climate in the U.S. has given rise to an online poker player diaspora of sorts.

Serious players with enough to bankroll a move abroad have been relocating to online gaming friendly countries such as Costa Rica, Panama, and Canada. The move has been significant enough that companies are springing up, such as pokerrefugees.com, that assist players looking to relocate to online gaming friendly locals. For $1000 fee, Poker Refugees will procure rental property and setup bank accounts, cell phones, visas, primary and backup Internet connections, and a corporation for players. To date, the site says that they have relocated 101 players.

Although this is not a viable option for most players, it speaks of the dire state of online gaming in the U.S. and the lengths players will go to keep on playing.