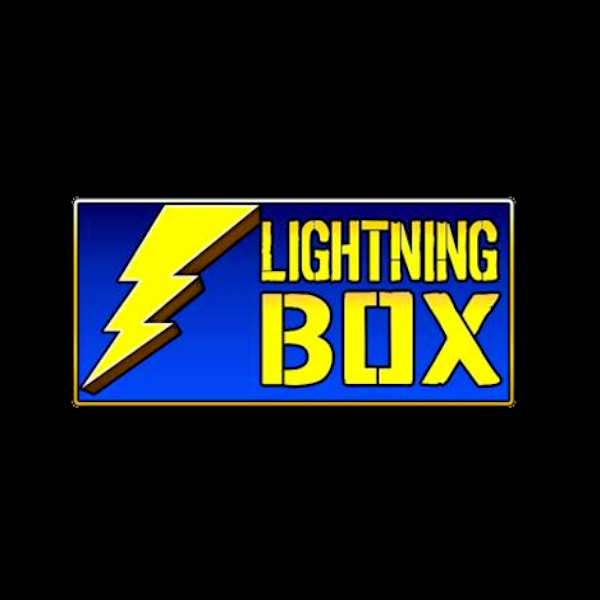 Australian developer Lightning Box Games is celebrating its continued expansion into North America. This follows a newly inked deal with Loto-Québec that, with the assistance of SG Digital, will see the developer’s slots and other games made available to players in Canada.

The country’s largest gambling operator has already added a slot from the developer’s collection to its gaming offering, and it was exceptionally well received. The Lightning Horseman, which is based on Washington Irving’s gothic masterpiece, the Legend of Sleepy Hollow, became the operator’s top earning game within 24 hours after it went live.

Another slot, Silver Lion, will join the game soon, and it will be followed by others. The provider’s portfolio also includes titles such as Stacks of Pearls, Pinata Bucks, Astro Cat Deluxe, Dragon Palace, Pixie Gold, Samurai Princess, and Heart of Africa. Integration of the games with the operator’s platform will happen via SG’s digital platform.

Earlier in November, the developer announced that it had signed a distribution deal with Sky Vegas. The first slot to go live on the predominantly UK-facing online casino was Silver Lion.

Lightning Box co-founder and CEO, Peter Causley said that the developer has significant experience in the US market, and that he was excited about the company’s Canadian expansion. Speaking about the slot chosen to introduce players to the developer, he said the game would increase the impact the company has had on the social and real-money gaming industries.

Loto Quebec product manager, Marie-Eve Laberge said that she was happy the company was the first Canadian operator to make Lightning Box games available in the country. She said that the operator was excited to add more of the developer’s games to its offering, especially considering the excellent performance of the first slot, as well as the developer’s popularity in the US.

Founded by Causley and David Little in 2004, Lightning Box Games is based in Sydney, Australia. Rather than focusing solely on online games, the developer also supplies land-based venues.

The developer’s first online slot was created using what was known as Chartwell Technology at the time. The company has since switched to HTML5, which offers excellent mobile compatibility.

Causley’s gaming industry career began when he landed a job at Aristocrat in 1993. Little was the senior game designer at IGT and later at Olympic Video Gaming before he founded Gameworks International, which also was based in Sydney. His company created numerous 5-reel slots for clients such as Apex, NextGen, and Novomatic.