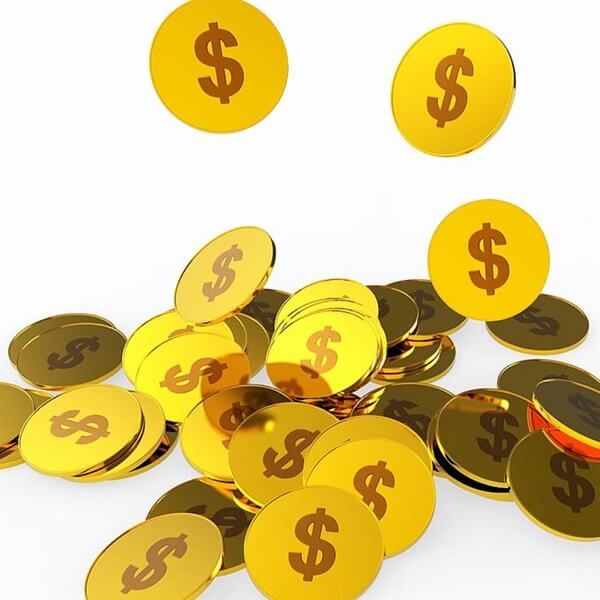 It has been a year of financial difficulty for Loto-Québec. In fact, Quebec’s Crown agency has recorded a substantial drop in casino Canada revenue over the course of the past 12 months. Just last week, the company published its financial statistics for the 2020 to 2021 fiscal year that ended on 31 March. These results determined that the firm has accumulated just a third of the revenue that it did in the 2019 to 2021 financial year.

The unprecedented global health crisis has created choppy waters for the casino Canada industry. Most, if not all, venues were forced to close and reopen several times. Furthermore, most gaming properties remained non-functional for a large part of 2020. This includes Loto-Québec’s own casinos, most of which remain closed currently.

In order to help better secure its future, Loto-Québec will be making a few adjustments. Having previously announced developments in the relocation of Salon de Jeux, the venue will now instead be transferred to its new site at the Méga Center Beauport. The overall cost of this relocation is expected to amount to more than CA$ 11.9 million. This decision was solidified at the company’s National Assembly meeting.

The Crown corporation also seeks to expand its casino Canada offerings online. Most recently, and due to its cooperation with Scientific Games and through its Open Gaming platform, the Crown has been able to receive content from the AGS casino brand debuting in the Canadian market. This agreement will allow the provider to establish a source of entertainment for Quebec’s online casino players through a rich portfolio of iGaming products.

Difficulties Along The Way

The suspension of casino Canada activity led to the major drop in the Crown corporation’s revenue when compared to that of the previous year. During the period concerned, the company recorded profits of CA$457.6 million, which amounts to just a third of the revenue from the previous year. As a result, the paid dividends of the year also pale in comparison to last year.

Lynn Roiter, the CEO of the Crown agency, stated that these results are due to the closure of the casinos, as well as the suspension of network Bingo, Video Lottery and Kinzo offerings.

While the financial records dictate a decline in revenue, perhaps the one saving grace is the fact that the company’s expenses have also declined. These expenses went from CA$903.6 million to $673.5 million, marking a decrease of 25.5%.

Play at the TOP online casinos in Canada! Sign up NOW.