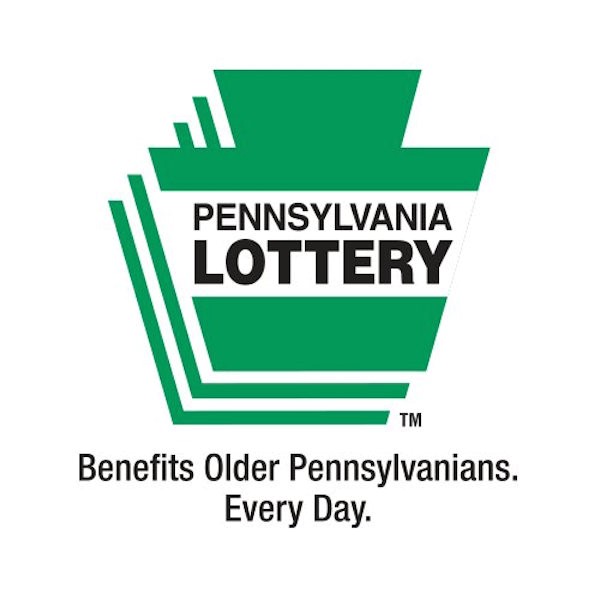 The Commonwealth Court in Pennsylvania has been petitioned by several casinos in the area to put a halt to the online lottery side games that are rapidly growing in popularity. 2017 saw a massive change in the gambling industry in the state, with permission granted for casino and Poker games to be enjoyed legally online. The online lottery referred to as the PA iLottery was also born, and saw enormous instant success.

But regulations and red tape resulted in an interesting development. Land-based casinos were forced to wait patiently before being allowed to launch any lotteries of their own, while the online lottery was already launched and pulling in staggering amounts of money. The 2018-2019 period is set to rake in a jaw dropping $1.2 billion, part of which will be used to support senior citizens around the state.

Now, conflicts are brewing in the newly authorised industry, resulting in a war of definitions that are leaving many scratching their heads. The lotto site is offering a suite of titles other than traditional state lotto, and land-based casinos in the area are crying foul. The games are technically not slots, but the casinos are not convinced, and declaring that the offerings infringe on their territory.

In retaliation, the indignant site has stated that the titles offered simply imitate slots in appearance, but are not at all the same thing. In their own words, the core dynamics of slots are not at play, and the software is nothing more but digital representations of scratch cards. Unconvinced, the casinos shot back citing a phrase from the newly implemented law books, which declares that titles prohibited by any organisation other than licensed casinos include those that simulate casino-style lottery games, such as slots and Blackjack.

On The Other Hand

While this situation unfolds, the same grievance is being voice by the accused, and for the exact same reasons. Drew Svitko, Lottery Executive Director, has declared that electronic games available in bars and other venues are too similar to the state lotto, and should be banned. He instead wants the estimated $138 million the machines generate coming his way.

The dual situation is enough to get heads spinning, and clearly illustrates why it is so important for newly established laws to be clear and concise. With the two way law suits still developing, the state of Pennsylvania is gearing up for what could be an on going onslaught of gambling related lawsuits in the near future.