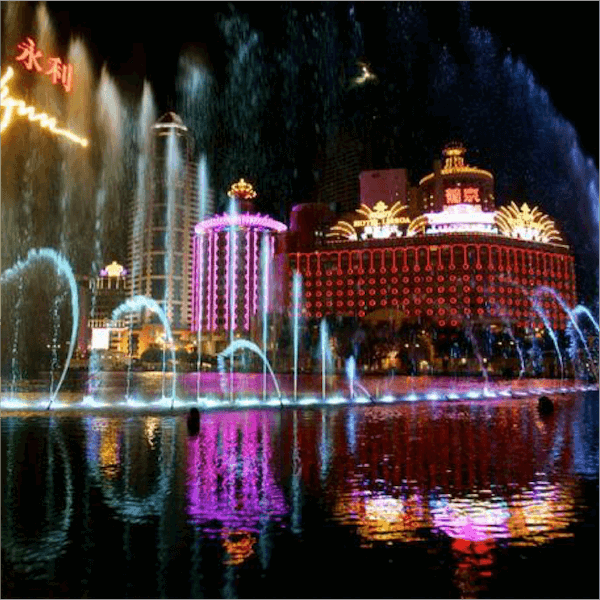 The Spring Festival, as the Chinese New Year is also known, takes place over more than a week. The official date of the celebration is the 28th of January 2017, but the festivities are expected to start before and end after that. The festival is considered the most important one of the Chinese cultural calendar and to celebrate it, many people have traditionally travelled abroad. That’s changing now, and the casinos in Macau have a lot to do with the renewed interest in enjoying the festival at home. For those who are feeling lucky as the New Year dawns but can’t travel, there’s also the option of playing online and enjoying the festivities in a different way.

When China’s crackdown on VIP players hit the casinos of Macau 2 years ago, the industry took a very serious knock. Proprietors knew that they needed to think of something different, since the VIP players and the destination holidays they planned were the lifeblood of most of Macau’s gambling establishments. To deal with the dwindling of the VIP stream, Macau’s casinos launched active campaigns to entice and court the casual visitor and spontaneous gambler. It’s taken a while for this to be successful, but now the approach seems to really be taking off. Casinos and resorts are reporting occupancy rates of 80% or higher for the time period of the 27th of January to the 6th of February 2017.

The VIP visitors have not completely disappeared, and they are still considered important by Macau’s casinos. When the expected VIPs and other visitors are combined, Macau’s prospects are looking better than they have in a while and casino owners have every reason to be feeling optimistic. Those who would have come to gamble anyway are more likely to take part in the other attractions and the general Spring Festival revelries, while those who are coming to celebrate the New Year might take the opportunity to indulge in a few casino games. All in all, everybody now seems to be taking advantage of the opportunity to enjoy every kind of fun.

In the general efforts to attract more visitors over the past few years, casinos in Macau have been offering more attractions and more complete experiences, as inspired by the bright lights and temptations of the establishments in Las Vegas, in the United States. Highlights include the half-scale replica of the Eiffel Tower in The Parisian, water fountain shows, theme parks and more. The SkyCab at the immensely popular Wynn Palace lifts visitors high above the city for incredible views that are simply unsurpassable. With so much happening and so many events going on, everyone who visits Macau at the time of the Chinese New Year is guaranteed a good time, but many of the attractions are available throughout the year. Dedicated players and visitors who are more interested in other experiences will both find plenty to do at the casinos whenever they are lucky enough to check in!