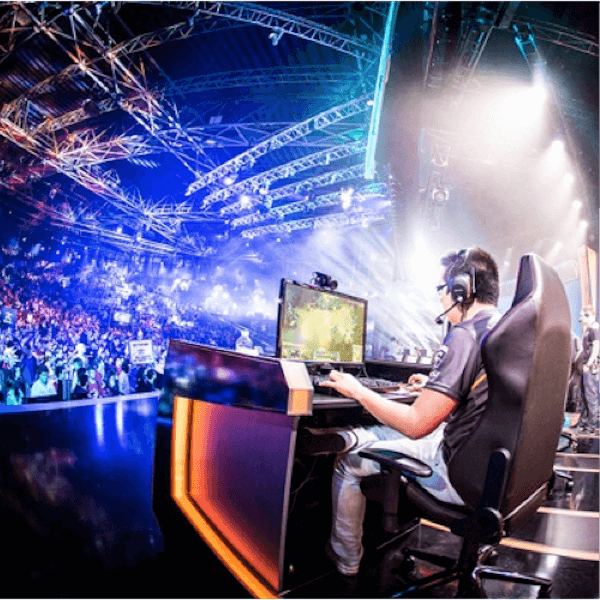 Casinos in Macau are among the latest to put their muscle behind the burgeoning growth of eSports. The most recent evidence of this was SJM Holdings-owned Grand Lisboa Hotel’s title sponsorship of the MDL Macau Dota2 International Elite Invitational, held at the University of Macau in December. The autonomous South Chinese region’s premier international competition, the event attracted nine teams from around the world, scores of spectators, and offered a prize pool worth approximately US$300 000.

The tournament final saw European team OG face down the Philippines’ TNC Gaming to emerge victorious with a 2-0 score. According to SJM Holdings CEO Ambrose So Shu Fai, the tournament was expected to boost Macau’s profile as a leisure and tourism destination. The CEO added that the emerging eSports industry with its global viewership was one ripe with potential for growth. So Shu Fai also referred to an eSports tournament held in China in 2016. According to the statement, the tournament attracted a 43 million-strong Chinese viewership.

The MDL Macau Dota2 International Elite Invitational may have been the territory’s first major international eSports event, but it certainly was not the first eSports event to take place there. Macau has shown in the industry for some time, with two other events hosted in the territory this year being the GIRLGAMER 2017 eSports Festival at Cotai’s Studio City, and the China eSports Carnival at the Broadway Macau. Alisports eSports business general manager Wang Guan said that eSports would be part of mainstream living within the next two years. Despite this, the casino industry beyond Macau has shown reluctance to embrace eSports. Electronic Sports League founder Ralf Reichert said this stance was largely due to the age difference between casino operations management teams and eSports players. He added that change was coming slowly; a situation that could be taken advantage of by casino operators with breadth of vision.

Macau’s casino operators seem to be the ones doing just that. In November, the MGS Entertainment Show offered presentations on how competitive gaming events could be integrated with the local gaming industry to attract new customers. Davis Fong Ka Chio said he thought the territory, packed with hotels, resorts, and similar facilities, was perfectly suited to hosting major eSports events. According to the scholar and legislator, although such events attract thousands of players, the setup for those events is similar to what would be found in a large convention or conference centre.