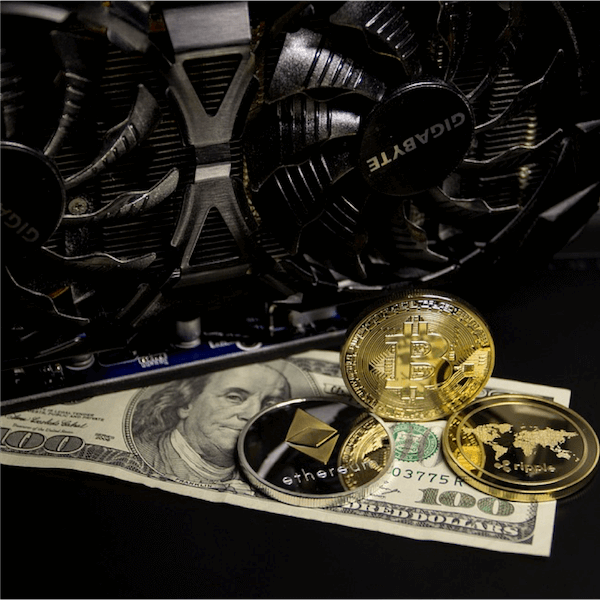 The main challenge facing any new idea or element in an already fully operational market system, and almost without exception, is the formulation of effective governing regulations and legislation. Bitcoin and other cryptocurrencies, often collectively referred to as alt-coins, have become a hot topic of conversation over the last few years, with awareness and popularity both steadily on the rise. Despite the rise in awareness, and even the use of cryptocurrencies, there is still no proper legal framework governing the use and application of these modern-day means of tender. To this end, Malta may very well become a true pioneer in this regard, with the country now hoping to become the first to introduce a fully developed law governing and regulating all things cryptocurrency.

The project of developing a proper regulatory policy has been a prominent one for quite some time now, and Malta has been steadily going at it in order to reach a positive outcome. In September of 2017, Malta issued a special directive to a UK-based company. The directive included the running of controlled tests in a specified environment, commonly referred to as “sandbox” tests. The aim of these tests was to establish and determine what the effects of a full implementation of cryptocurrency into Malta’s economy would be. The tests were ordered only a few months after Malta’s Prime Minister announced that he was of the opinion that Europe should become the “Bitcoin continent”, something that is rather telling of where the project ranks in terms of prominence on government level. Malta is admittedly not the first country to have ordained controlled studies relating to Bitcoin and other cryptocurrencies, but they are leading the way in terms of the full implementation of cryptocurrencies into an established economy.

Malta is widely regarded as being Europe’s gambling hub in terms of operation regulations, with many online casinos operating business under the governing force of the Malta Gambling Authority. What’s more, Parliament is currently considering the formulation of an even more extensive gambling bill, the aim being to further establish the country as a leader in the gambling market. Besides for the main regulatory bill, the public were given the opportunity to comment on a number of additional proposals dealing specifically with cryptocurrencies. This process drew to a close on March the 9th. The additional proposals will now be unified into the main bill and brought before Parliament for review and consideration.