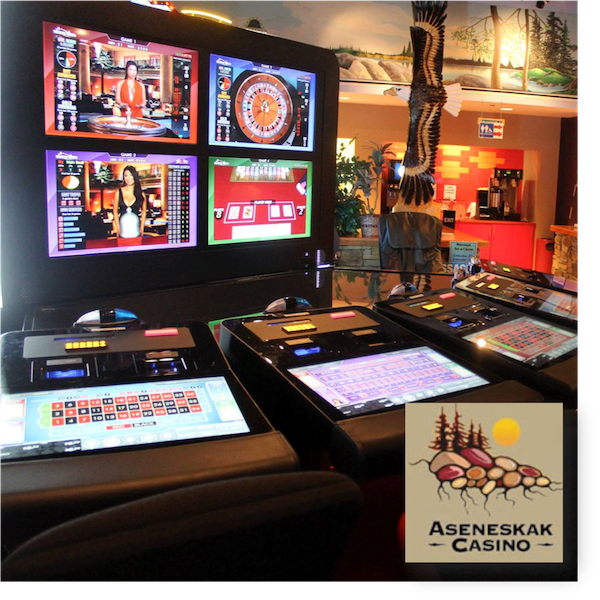 The members of the Manitoba tribe are the current operators of the Aseneskak Casino, a casino and entertainment establishment located near The Pas. Recently, the operators of the Canadian casino has requested to move the location of their venue as a precautionary move to resuscitate their falling revenues. The tribal operators of the Aseneskak Casino have made it clear that the casino’s current location does not have the population needed to make operation at the venue financially viable. According to the operators, the casino has been making little to no profits for over a decade. The CEO of the casino, Suzanne Barbeau-Bracegirdle, validated this statement with financial documentation from the tribal casino.

The Premier of Manitoba, Brian Pallister, received the request from the casino’s operators, the basis of which is related to competition from the nearby Assiniboia Downs racetrack. However, Pallister turned down the tribe’s request to relocate, and the tribe has responded by stating that they will move the casino with or without the Premier’s prior approval. The downturn of the request to move the casino also prompted a statement from the Assembly of Manitoba Chiefs, which was released a few days after the request itself. The statement clarifies the Assembly’s view on the matter, and makes it clear that it was not acceptable for the government or Pallister to dismiss the board request from the casino to relocate their gaming establishment. Grand Chief Derek Nepinak felt strongly about the fact that Pallister gave his response to the media, saying that the Premier should have instead dealt with the tribal members of the board directly instead of issuing a public statement.

Valid Reasons for the Move

Along with this announcement, the tribal members of the casino provided information detailing why the casino should be moved and the expected benefits of the relocation. Grand Chief Nepinak outlined the figures of the casino’s struggling revenues, pointing out that government-run casinos are being well subsidized in the region, while tribal casinos are battling to bring in steady profits. Nepinak also stated that there may be an element of bias involved against the First Nations from the Manitoba Liquor and Lotteries authorities, and suggested that the province may have a conflict of interest in the affair. It seems now that the move will go ahead regardless and the tribe hopes to achieve greater success with their location change.