Interesting Tidbits Emerge In The Wake of Maryland Casino Debate 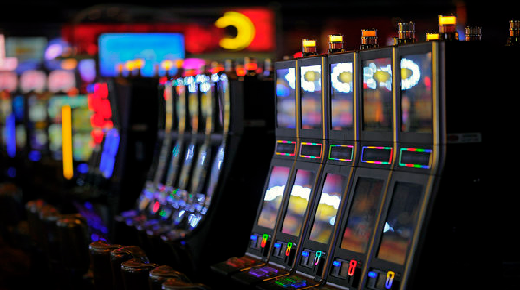 The debate surrounding the appearance of Casino 6 on Maryland's November 2012 ballot along with Romney and Obama still continues coupled with very interesting lesser-known facets coming to light. Speaker Busch met with the Cornish camp who are still concerned about the possibility of Maryland Live and the proposed casino becoming rivals.

One hidden tidbit emerging from these talks is a stipulation that profits end up in the coffers of the correct locality. Many fail to realize National Harbor and Prince George's County do not share the same cash drawer. Governor O'Malley and members of both houses realize time is getting short for scheduling a special session.

Rumor has it O'Malley has set a target date of August 8th as the latest date possible in order that all data to appear on the November ballot is received by August 20th. The House appears more on board than the Senate, but both agree the ballot could be confusing to voters since one referendum must appear for the new casino and a second, separate referendum for tables at the five slot sites.

Another hidden tidbit emerged when it was stated that only three of the so-called five slot sites are currently operational. Baltimore City leaders are requesting a rough draft of the proposal since one of the yet-to-be-built slot sites is to be located there. Not only does the Senate appear to favor Casino 6, but wants to ban gaming tables at all sites.

The House appears to back the Maryland Live Casino's position but takes no position either way regarding the gaming table issue. In order for the special session to be considered, both branches acknowledge a rough draft proposal must become available for review by the end of July. Appearing from a dark corner is the issue regarding the expense of conducting a special session in Annapolis which would be borne by the taxpayers.

In view of the current economic situation in Maryland and across the nation, many hard-working Marylanders fail to see the need for what is being termed a rush to judgment when the issue could be taken up during the regular 2013 session. On the other side of the coin, Maryland lottery officials report a dynamic upsurge in ticket sales. Figures for fiscal year 2011 ending in June 2012, show $555 billion found its way to state coffers in spite of one billion going to prize winners.