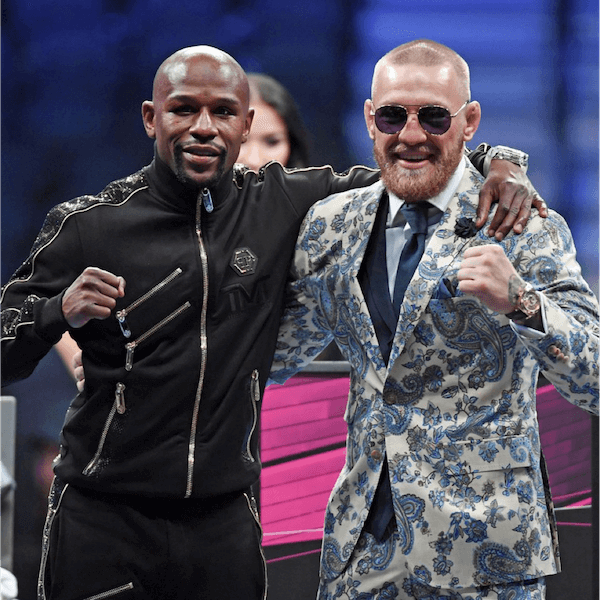 The Mayweather vs. McGregor Money Fight did exactly what it said on the label, and brought a massive 1651 per cent leap in Nevada casino sportsbook revenue in August. According to a report by the US state’s Gaming Control Board, Nevada’s casino operators saw record revenue of US$989.5m. The month’s revenue was up 14.9 percent on August 2016 revenue, but did not quite make the US$998m generated in July this year. The board said total wagering revenue for the month rose to $33.95m on an 11.3 percent win rate. Listed under the ‘Other’ category, the fight drove a 1777 percent increase in revenue to US$19.8m on a hold of 26.6 percent.

The boxing fight between undefeated champion Floyd ‘the Money’ Mayweather Jr and UFC star fighter Conor McGregor took place on 26 August at the T-Mobile Arena in Paradise, Nevada. McGregor made a strong start, and dominated the scorecards early on. However, the ninth round brought a change in fortune for the Irish mixed martial artist. Mayweather rallied, and defeated McGregor one minute and 10 seconds into the 10th round when referee Robert Byrd called a technical knockout. Mayweather’s victory meant he broke Rocky Marciano’s 49 consecutive professional fight win record.

It was not only boxing that was good for Nevada casino sportsbook revenue. According to the board’s report, baseball saw a 4.5 percent wagering hold and a 772 percent year-on-year revenue increase, bringing the figure to US$8.6m. Football, on the other hand, saw revenue increase by more than 112 percent to US$6.6m, and a wagering hold of 20.5 percent. While a number of sports markets saw a significant increase in revenue, racing betting revenue was down.

The report no doubt left Nevada casino operators smiling. On the whole, it showed a vast improvement on wagering revenue after a dismal July in which Craps was the only game to show growth in revenue.