Mega Moolah At It Again 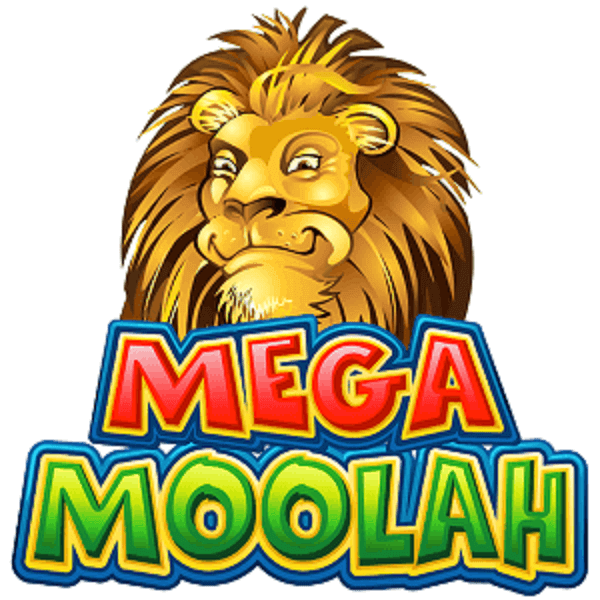 Royal Vegas Casino and the ever-popular Microgaming slot Mega Moolah have made a millionaire out of a veteran Canadian player when he recently landed a massive Mega Moolah progressive jackpot payout to the tune of 7.45 million Canadian Dollars. What’s more, this isn’t the first time that gold has been struck with this particular slot, this year.

At The Pinnacle Of Popularity

Mega Moolah truly is the all-time winner of the popularity contest in the world of online slot games. This has been the prevailing situation for years now and is mostly thanks to seven and eight figure progressive jackpot payouts that have been accumulated on the combined networks featuring Mega Moolah. The average jackpot payout officially stands at $5.1 million, making the latest win much larger than usual. Even so, the latest Royal Vegas Casino payout isn’t the biggest yet to date, with a super £13.2 million payout in October of 2015 awarded to one Jon Haywood still standing firm as the biggest Mega Moolah payout won to date.

Unlike many other online slot titles, Mega Moolah has been in the game for going on a decade now. The slot was first introduced back in 2009 and the game was an instant hit, offering progressive jackpots on a larger scale than ever. Players have been engaging in Mega Moolah on a constant basis ever since the slot first saw the light of day. In order to add extra elements and variety, a number of online slots sharing in the same jackpot network have been introduced since, including the much-celebrated Mega Moolah Isis. The original game was based on an African theme and sported graphics that was well ahead of its time, considering the year that the game was first published.

Having a shot at one of the game’s four jackpots involved having to trigger the jackpot round, which happened at completely random intervals, as well as spinning a wheel containing various fields, one of which seeded at a very cool $ 1,000,000.00. Mega Moolah is available for play at a number of online casinos’, including the Royal Vegas online casino.

The jackpots are accumulated across a wide network of Mega Moolah games, all interconnected in order to make for maximum eventual progressive jackpot payouts. Networks generally supersede the borders of various online casino groups, adding an even more exciting element of inter-connectedness.