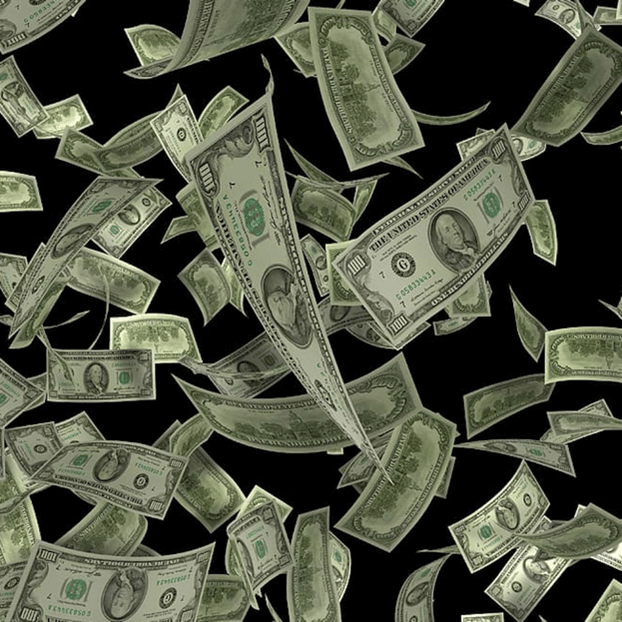 The iconic Mega Moolah jackpot has been triggered for a whopping €6,597,136.10! This marks the fifth win of at least seven figures in Microgaming’s progressive jackpot network this year alone, and the hundredth in its entire history. Microgaming is one of the industry leaders when it comes to developing online casino content. Founded in 1994, it has since created a wealth of progressive jackpot video slots and has generated plenty of happy winners within its network.

Mega Moolah was first released in November of 2006. Ever since then, the game has evolved a great deal and has become the most famous of all progressive video slots online. One of its biggest attractions is the way in which its jackpots are set up. The game offers four different jackpot prizes: the mini jackpot, the minor jackpot, the major jackpot and the mega jackpot. A variation of this four-tiered jackpot system is available throughout the Mega Moolah multitude of games.

John Coleman, the Chief Executive Officer at Microgaming, said that the company is absolutely delighted to be able to see another big video slots jackpot win. This comes soon after Mega Moolah paid out an incredible €19.4 million as recently as April. The CEO extended his congratulations to Optibet, the channel though which this most recent player made their big win. Mr Coleman added that this win marks something of a milestone for Microgaming. When this prize was triggered, it officially marked the 100th Euro millionaire made on the company’s network of progressive jackpots.

A spokesperson for Optibet said that the firm is equally thrilled to hear the news that one of its players has struck the mega jackpot on the legendary Mega Moolah platform. Not only does this serve as the first mega jackpot to be hit at Optibet, but it is also quite a significant amount of prize money for a player to walk away with.

Microgaming’s Mega Moolah video slots series undoubtedly served as one of the industry’s most rewarding. To date, the network of jackpots has now paid out over €1.4 billion. An impressive €103 million of this has been paid out in this year alone.

The brand has become famous for its life-changing payouts, and Mega Moolah has earned itself the nickname of the “millionaire maker”. The developer continues to release new video slots in the series too, with Absolootly Mad: Mega Moolah and Atlantean Treasures being just two of the most recent additions.