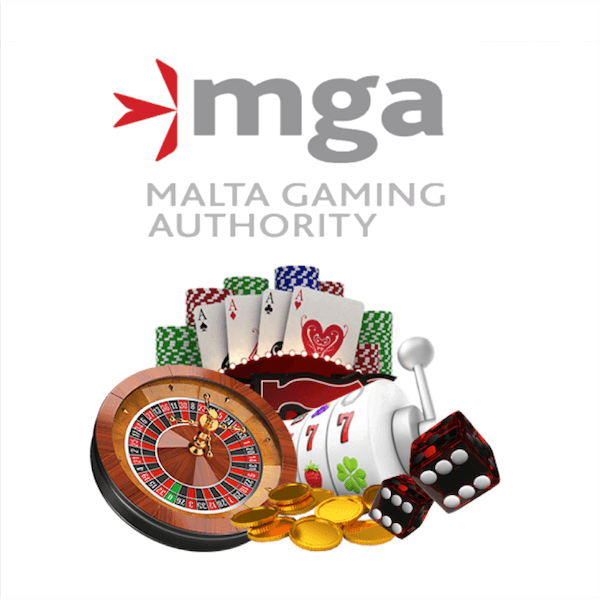 More than half of Malta’s population spent a total of €125 million on gambling in 2015. This according to a survey commissioned by the tiny Mediterranean island’s gaming regulator. The Malta Gaming Authority’s report on the survey also showed that not only paying players enjoyed gaming. Roughly 46 percent of the population play free digital and online games. MGA executive chairman Joseph Cuschieri hopes the report and survey will assist the island’s lawmakers when drafting or altering gambling policies. The survey drew responses from 1000 Maltese between 2015 and 2016. Cuschieri added that the survey also indicated the potential scale of problem gambling. Parliamentary secretary for Financial Services, Silvio Schembri, welcomed the report. He said that the survey offered insight into the effects of gambling on the population’s social lives, as well as the financial impact on their daily lives. Schembri recognised both the online gambling industry’s positive contribution to Malta’s economy, and the important role the government plays in regulating the industry in such a way that it does not impact negatively on the population.

According to the MGA survey, almost half of the total revenue generated by gambling came via the national lottery. More than half of the population who are 18 years or older spent an average of €12.30 on gambling per week, with those most likely to play for real money being unemployed players 45 years and older. Despite the rather fervent activity, only between 1 and 2 percent of respondents said that gambling had a negative effect on their lives.

What the MGA Does

Deriving its powers from Malta’s Lotteries and Other Games Act of 2001, the MGA is widely regarded as one of the better online gambling jurisdictions. The authority aims to safeguard the rights of players, and to protect vulnerable persons as well as children. It also seeks to tackle criminal activities in gaming, ensure game and software integrity, and promote safe and responsible gaming. In order to fulfil its mission, the MGA grants gaming licenses, monitors gaming and online casinos, collects gambling tax, ensures the industry makes a positive contribution to the country, and supports various charitable concerns. Casino licenses are granted only after a stringent application process. Thereafter, the MGA regularly checks that the software used to determine game results is fair and accurate, that player support is readily available, that services such as banking are secure, and that withdrawals are made promptly.