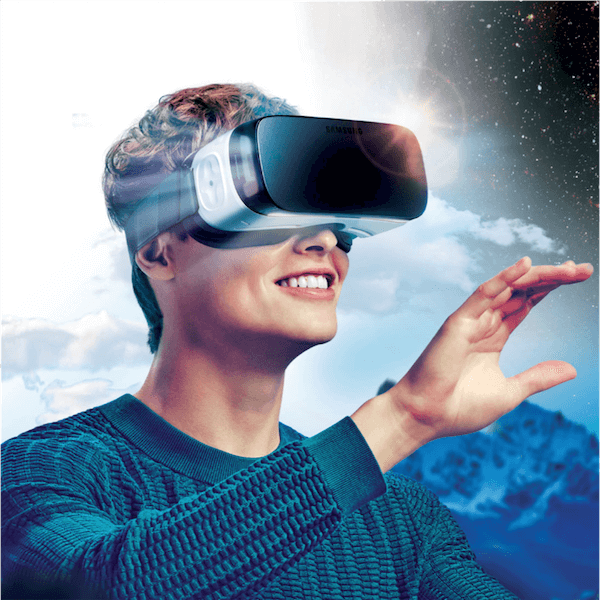 Entertainment giant MGM is set to launch a brand new, 20,000 square foot virtual reality and social gaming arena in Las Vegas. The gaming space will be the first of its kind to be established in the city of lights, and will be named the LEVEL UP Arena upon completion. MGM Grand Hotel and Casino has partnered with Zero Latency to create the concept, which will bring players a unique virtual reality experience in which they will be free to roam and interact in a wide, open space without having to be seated at a computer. Zero Latency has already begun to install the necessary technology for this concept in other global integrated resorts. These establishments include many casino resorts in the US, as well as other international destinations like Osaka, Madrid, Tokyo, Melbourne - and the upcoming facility at MGM, which will officially go live on September 8.

Games Will Use Wireless Goggles And Wearable Computer Tech

The arena’s design will allow players to traverse and explore the entirety of the gaming hub using wireless goggles and wearable computer technology. The gaming will take place in a state-of-the-art lounge, where players will be able to choose from three games: Singularity, Engineerium, and Zombie Survival. The games that will be on offer in the LEVEL UP Arena are very action-based in general, with Engineerium being the only exception. In this game’s case, players will be able to embark on a puzzle-solving adventure set in a thrilling fantasy world, much like popular eSports game League of Legends.

LEVEL UP Arena To Unite Players And Provide Immersive Gaming

CEO of Zero Latency Tim Ruse commented on the arena’s upcoming launch, noting that when it comes to playing games and exploring new VR worlds, more people will mean more fun. Technology can be isolating, Ruse said, but Zero Latency is dedicated to designing games and experiences that unite people and allow them to have ‘mind-blowing VR adventures’ that they won’t soon forget. The CEO also said that his company is excited to be bringing the LEVEL UP Arena concept to Las Vegas, which will become the firm’s first West Coast location.

President and COO of MGM Grand, Scott Sibella, also commented, noting that his company was looking forward to providing a unique entertainment experience at MGM Grand and that Zero Latency has been a ‘perfect fit’. Zero Latency creates VR gaming experiences using the latest and greatest technology, Sibella said, explaining that there is nothing else like the arena anywhere in Las Vegas. Because of this, MGM Grand is proud to be the first casino resort in the city to roll out the fun and exciting VR concept for its guests, the COO concluded.