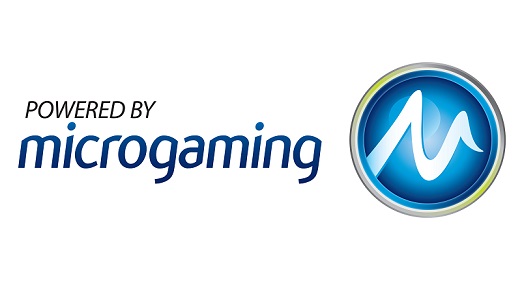 Microgaming is working in collaboration with More Music 3FM and Elliot Moore to launch a Soap Box race in order to raise money for the Isle of Man Hyperbaric Chamber. For the first time in the town of Douglas, Isle of Man, a Soap Box race is being hosted in order to raise money for the charitable cause. The event will be taking place on Saturday 13 September in the evening and all those participating will be racing their non-motorised go-karts down the hill to raise money.

The idea is to create a beautifully designed kart that will travel the fastest downhill without falling apart. Testing each driver’s courage as they hurtle down the hill, the race will begin at the top of Upper Church Street and head all the way down to Barrack Street. The race will be raising money for the Isle of Man Hyperbaric Chamber project which will undoubtedly save many lives.

Microgaming is a company which has always endeavoured to support its local community and the Soap Box sponsorship is no exception. The contest was arranged by a local fireman – Elliott Moore – who managed to get local businesses, including Microgaming, on board. The interactive, community nature of go-kart racing is not all that different from online Casino gaming which is perhaps why the popular online Casino software developer decided to get involved.

Roger Raatgever, CEO of Microgaming, announced his delight at being involved with such a brilliant cause and praised the team-building aspect of the competition. He commented that such community interaction was the type of worthwhile endeavour his company was proud to support.

There will be up to 20 corporate teams and 30 private teams competing in the race, with entry fees ranging from £50 to £100, raising over £3,500 in total. All funds from the Microgaming Soap Box Race will be donated to the Isle of Man Hyberbaric Chamber project.