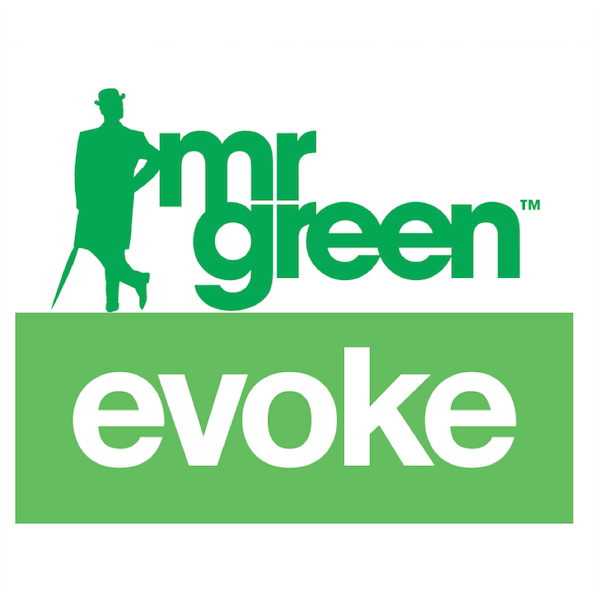 The year has only just started and already it’s proving to be a big one for online casino operator Mr Green. Having only recently secured the Danish online market (Mr Green went live in Denmark on December 28th), Mr Green has now also acquired gaming developing giant Evoke Gaming, together with its associated gaming properties. All for a cool £8.5 million. £7 million will initially be paid, with a further £1.5 million payable on condition that certain stipulated conditions are met. The casino operator officially announced the acquisition recently, confirming that the sale agreement has been finalised.

Evoke Gaming is no small fish, currently employing 82 employees living on the European island of Malta.  The group also operates and owns various online casino sites including Redbet, Bertil, MamaMia and Vinnarum online casino. Redbet is a highly versatile site and includes a sportsbook as well as a fully-fledged casino and Poker room.  The site provides gaming services mainly to Sweden and the United Kingdom.  Vinnarum casino serves the Nordic regions and Bertil and MamaMia are exclusively Bingo sites, trading in Sweden.

Von Holstein To Remain at Helm

Mr Green CEO Per Norman issued an official statement announcing the acquisition.  The statement included details about the proposed management and confirmed that Evoke Gaming’s operations will continue to be headed up by Fredrik Stael Von Holstein, previously the CEO for Evoke Gaming.  Holstein will effectively now be a part of Mr Green’s management team which is situated in Malta.

Norman said that acquiring Evoke Gaming was the right fit for Mr Green’s overall business strategy and on going quest for progression. He said that it was Mr Green’s vision to continue to develop a small number of strong brands that had the capacity to work on a global level. He referred specifically to Redbet, a very strong and established brand in its own right, saying that the combination of Mr Green and Redbet was an exciting one and one with a lot of potential to expand Redbet into existing markets already served effectively by Mr Green. Von Holstein, the former CEO of Evoke Gaming, confirmed that the Evoke Gaming group would only benefit by the acquisition and that the group was on the verge of a huge turn-around, one that would be served well by the buy-over by Mr Green.

The acquisition of Evoke Gaming by Mr Green is expected to be finalised early in 2018, subject to certain regulatory approvals.