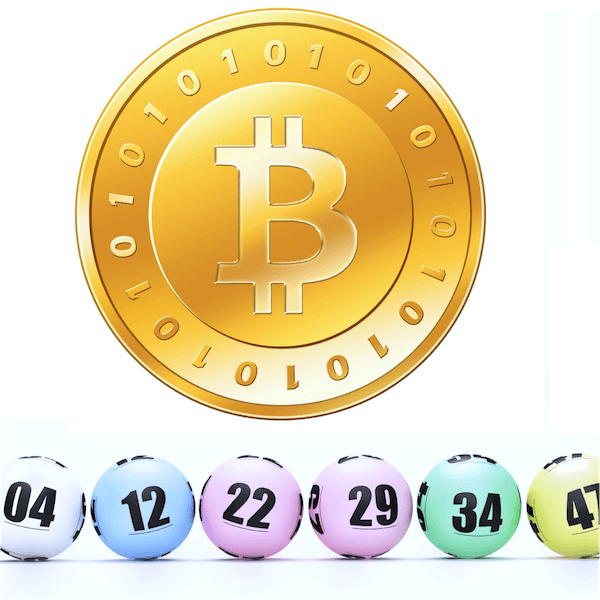 If the cryptocurrency mania can weather financial storms and are in the market to stay remains to be seen, but one thing is for sure: Bitcoin is all the hype right now. There mere mention of Bitcoin or Blockchain is sending those with any form of buying power into a frenzy. Even the nay-sayers are slowly starting to change their tune about the validity and longevity of cryptocurrencies like Bitcoin. Love it or hate it, Multilotto has recently launched a brand-new lotto game based on, you guessed it, Bitcoin. Players can now win a jackpot that is 1,000 Bitcoins strong, with a lottery draw that takes place every day of the week, save for Sundays. The launch of the Bitcoin lottery follows Multilotto’s expanding on their portfolio of online lotto games by adding a number of other games such as IrishLotto and Cash4Life.

The new Bitcoin-based jackpot lotto game was launched due to recent excitement surrounding Bitcoin and cryptocurrency. Multilotto chief executive, Thomas Biro, has said that the time is right for a lotto game that incorporates Bitcoin as a result of it having become a buzzword that has dominated everything from gaming to investment markets over the last year. After all, Bitcoin is now so much a part of how we do business, that it’s even possible to buy something as simple and everyday-mundane as a pizza using the cryptocurrency.

Many people – and certainly many of Multilotto’s players – are interested in the Bitcoin revolution and the prospect that the chance of winning a large number of Bitcoins on a daily basis is a thrilling one indeed. Many technologists and financially inclined internet experts are viewing Bitcoin as the vehicle that will be driving the markets forward in the not too distant future. The advantages of cryptocurrencies as an online payment method are numerous, providing a means to secure, digital and data-driven transactions. Whether you have a very conservative outlook on financial markets and currency economics, believing that Bitcoin is a risky security bound to tumble in on its own core at any minute, or you are of a more liberal and financially adventurous nature, winning 1,000 Bitcoins is bound to make a believer, or at least a fan, out of anyone.

For those wholeheartedly committed not to cross ways with cryptocurrency at any point, there is the option of receiving your winnings in a cash value equivalent to the value of the Bitcoin winnings.