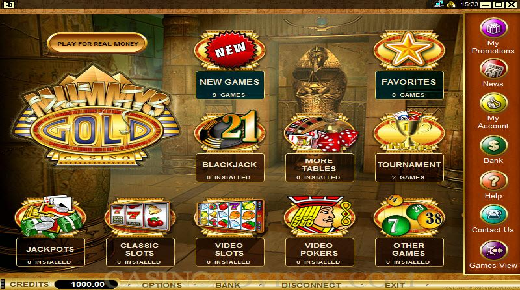 Mummy’s Gold Casino has been a popular online gaming destination for gamers across the globe since its launch in 2003. The casino is licensed by the Lotteries and Gaming Authority of Malta and powered by the innovators of the gaming industry, Microgaming. Mummys Gold is particularly well known for its dedication to player security, boasting an eCOGRA certificate that verifies their commitment to safe and fair gaming practices, along with a 97% pay out ratio across its collection of more than 400 casino games.

As one of the most popular casinos in the world, there must be a good reason for so many players choosing Mummys Gold over the hundreds of other online casinos on the market today. When you look at the list of recent winners at Mummys Gold casino, that reason becomes all too clear! In the last month Mummys Gold has paid out several six figure sums. On 26th April the casino paid out a total of $150,479 across games Celtic Crown, Supe It Up, Path of the Penguin and others.

With such vast sums paid out by the casino in just one day, it’s easy to see how Mummy’s Gold players accumulate such impressive bankrolls. It is also noteworthy that it’s not just the popular Slot titles that appear in Mummys Gold’s list of big winners. Whilst Celtic Crown has been one of Mummys Gold’s most popular games in recent months, Path of the Penguin is certainly a lesser known Slot that has attracted far less players.

This goes to show that no game in Microgaming’s massive catalogue should be overlooked; any Slot can pay out at any time, that’s the beauty of the games! The 22nd of April was another impressive day in the Mummys Gold big winner’s calendar. The casino paid out a whopping $123,005 across Break da Bank, Munchkins, Cool Buck and others.

In fact, April was a particularly impressive for month for Break da Bank, as it also paid out big sums on the 16th, 18th, 19th, 21st and 23rd of the month.  Whilst it’s impossible to predict which game will be next to have a winning streak at Mummys Gold Casino, it’s clear that it could be any one in the impressive selection. Check out all the brilliant game on offer at Mummy’s Gold Casino and perhaps you’ll be the next lucky player to grace their ever growing list of big winners.