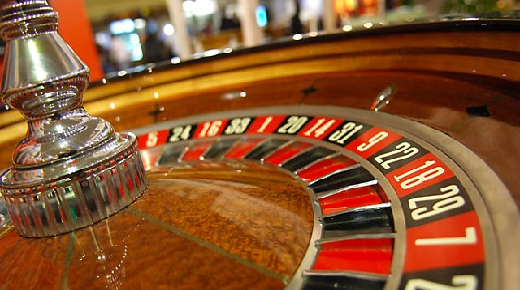 As the current American economic situation fluctuates, many Native American Indians find themselves once again coming into conflict with their fellow Americans. Federal budget cuts and national debt reduction efforts have forced many to forsake the reservation lifestyle. In 1979 only 24 percent of Native American Indians fell beneath the poverty line: In 2011, of the estimated 4 million Indian population, 30 percent exist below the poverty line. As these people enter the outside world, they are drawing on their gaming operation skills and relying upon protections contained in the 1988 Indian Gaming Regulatory Act for survival. Non-Indian casino owners view Indian casino operations as encroaching on their inalienable rights under the United States Constitution while failing to realize the severity of regulations imposed on Indians by the Indian Gaming Commission.

These restrictions are far greater than those to which they must adhere. Indian Gaming Commission regulations require all casino operations to be conducted pursuant to Class III slot machine, blackjack, roulette, and craps guidelines. In order to be approved as a gaming operator, gambling must be legal in the state of desired operation, a gaming ordinance agreement must be filed with the U.S. Department of the Interior, and written approval granted by the commission chairman before any gaming operation begins. All interviews, petition filings, and subsequent transactions must be conducted at the headquarters of the Indian Gaming Commission located in Washington. This building is the only piece of real estate in the United States that is titled to and collectively owned by Native American Indians. Unless a casino operation is situated on land qualifying under the 1988 Federal Land Trust Act, all revenues generated are subject to Department of the Internal Revenue rules and regulations.

Any operators planning to share profits with other tribal members must file a Revenue Allocation Plan with the Department of the Interior. In order to protect Indian casino operations from infiltration by organized crime factions and issues relative to money laundering and corruption, the Gaming Commission and the FBI created the Indian Gaming Workshop Group in 2003. This group meets monthly at the IGC headquarters to address issues and make decisions relative to Indian gaming. To those who oppose Indian gaming operations, the Indians opine that state lotteries, mega-ball games, and at-track wagering on horse and dog racing are forms of gambling. Opposing factions argue that the 10th Amendment right of states to exercise all powers not designated to the Federal Government applies to Indians.