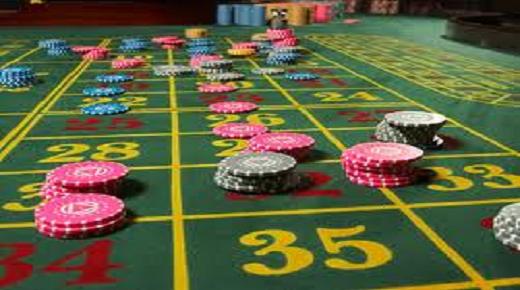 In 2011, the US gaming industry spent an estimated $45 million on lobbying and campaign contributions in order to ensure that its concerns are heard by lawmakers. Historically both Native American tribal casino interests and commercial casinos have viewed online gaming as threat to their brick and mortar enterprises, and have jointly conspired to put an end to online gaming in the United States. Following the successful shutdown of four internationally owned online casinos; Full Tilt, Absolute Poker, PokerStars and Bodog, it seems their attitudes are beginning to shift, particularly those of the commercial casinos. Major gaming companies are beginning to express a guarded optimism that legalized online gaming, particularly poker, is a possibility in the near future and that they’d like to be part of it.

They have begun pushing for legislation that will create a federally regulated, taxable industry, but are open to testing the Federal authorities by launching online sites that are limited to users in a specific state. Also indicative of the shift in attitude, the state of Nevada has begun issuing online gaming licenses and corporations such as Boyd Gaming and Caesars International have invested heavily in poker platforms that can be launched once the legislative details are worked out. The American Indian Casinos generated an estimated $27 billion in revenues in 2010 and remain reticent, but not completely resistant, to invest in or support online gaming. They believe it is important to first determine how native tribes will be affected before they commit one way or another. Unlike Las Vegas or Atlantic City, the native casinos are not viewed by most recreational gamblers as a destination getaway, but rather as a convenient place to gamble for a few hours.

They fear that legalized online gaming could deter some gamblers from getting into their car and driving to a casino, and would ultimately take away from their revenue. Also, Native Americans are concerned that they would have to forfeit elements of their sovereignty, which has enabled them to open casinos in the first place, if they are forced to accept federally mandated online gaming laws. With all established international competition eliminated, it seems that online gaming will be a hard proposition to resist for both the commercial and the Native American tribal casinos.