The Perils of Native American Casinos 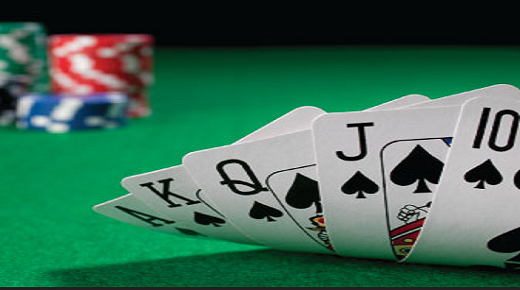 As the November 2012 national election approaches and candidates at all electoral levels focus on the health of the American economy, some wonder how long Native American Indian casinos whether on or off-reservation will continue to exist. Current population statistics comprised of 2.5 million Native Americans reveal only 1 million currently reside on reservations. Dictionaries define a reservation as a plot of land set aside by the United States Federal Government for a specific purpose. During President Andrew Jackson's administration, in the interest of the westward advancement of America, land was taken from Native American Indians and given to white settlers.

As compensation to Native American tribes, passage of the 1851 Indian Appropriations Act provided for the establishment of reservations and guaranteed governmental protection of tribal nations from conflict with white settlers. The act also contained payment of a yearly stipend for the purpose of providing food, tools and other necessities. Circa 1829, a Supreme Court ruling classified Native American tribes as "domestic dependent nations under the umbrella of U.S. government protection." To protect Native Americans, a land trust agreement was formulated. Under this agreement, while ownership of reservation land belonged to the Federal Government, tribes were guaranteed self-governmental rights including tribal council empowerment to rule in all disputes. By 1887 as more land was needed for white settlers, tribes were allowed to retain small plots with the remaining land being granted to the settlers.

As the population on reservations increased, to remain self-sustaining, in 1970, a Florida tribe began inviting the general public to their reservation to participate in bingo games for which monetary prizes were awarded. Since reservations existed in only 28 states, in accordance with the 1851 Appropriations Act Indians began purchasing land in other states for gaming operation expansion. In an effort to maintain a healthy relationship between Indians and their fellow Americans, President Reagan enacted Federal Land Trust Act 1988 to be overseen by the U.S. Department of the Interior. This act stipulates that Indian-owned land is ineligible for real estate taxation. Federal Government ownership of Indian land entitles the occupants to receive taxpayer-generated funding for economic development. The addition of slot machines and high-risk games such as roulette and blackjack sparked an irate reaction from non-Indian casino owners. In an effort to appease operators of these businesses, President George W. Bush emended the land trust statute citing off-reservation games must be conducted within a stipulated distance from a traditional reservation.