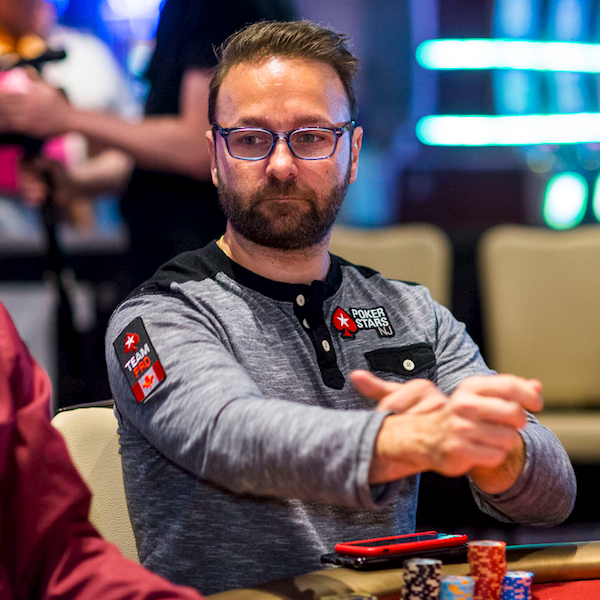 Canadian poker pro Daniel Negreanu has been named the 2019 World Series of Poker (WSOP) Player of the Year. The player, who is a member of the Poker Hall of Fame, was awarded the crown in a recent tournament when Shaun Deeb was played out of the Colossus No-Limit Hold’em event at 11th place in WSOP Europe.

This is the third time that Negreanu has won the title of WSOP Player of the Year. He previously claimed the prestigious award in 2004, and then again in 2013. Shaun Deeb fell short of grabbing consecutive winning titles this year, having been named Player of the Year in 2018.

The WSOP Player of the Year race encompasses all open bracelet poker events in the World Series of Poker. This includes games in both WSOP Las Vegas and WSOP Europe. There were only 2 open events that were not counted in the standings; the $1,000 Tag Team No-Limit Hold’em tourney and the WSOP Europe €250,000 ($278,500) Super High Roller event.

97 events in total were used towards the calculations of the 2019 Player of the Year award. Players are given points according to where they finish in any given tournament, and the points system also considers the number of entries in an event and the buy-in to scale the number of points granted. The system was also altered last year to more effectively reward players who win or run deep in poker tourneys.

The Player of the Year title was still available heading into the Colossus – the final event of 2019’s WSOP Europe. There were 4 players in the running, with Negreanu in first place with 3,971.54 points. Robert Campbell was second with 3,857.97 points, followed by Deeb (3,710.64 points) and former WPT Player of the Year Anthony Zinno (3,270.33 points).

Zinno ultimately finished in 256th place and earned 51.7 points, which was unfortunately not enough to rival Negreanu. Campbell finished at 149th with 103.3 points; again, not enough to surpass the star Canadian player. Deeb needed 365 points to win POY, but Negreanu scooped 103.3 points for his 195th place finish, leaving his total at 4,074.88. Deeb made it to Day 3 and the final 11 players, but ended up being the first to leave the table.

Negreanu headed into WSOP Europe in the third place in WSOP Player of the Year, behind both Deeb and Campbell. He cashed 6 times at the event prior to Colossus, putting him in the lead. He also cashed an impressive 17 times at WSOP Las Vegas, and although he earned no bracelets in these tournaments, he did manage to reach 4 final tables and score second place twice.