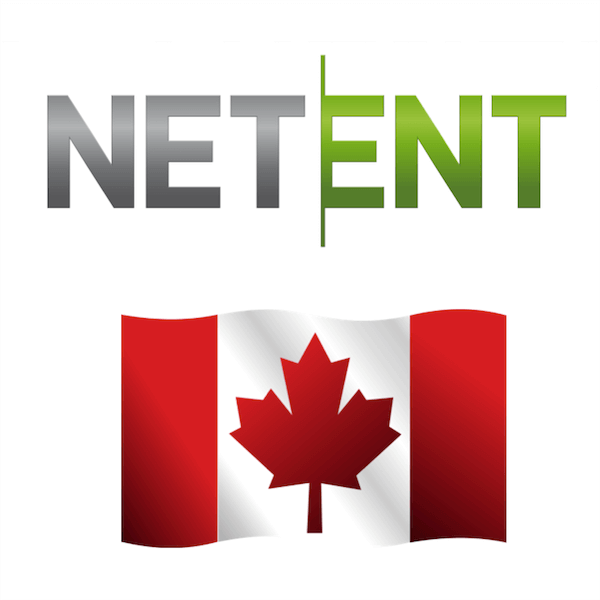 iGaming giant NetEnt has finally entered the company through a new provision license. The internet gaming group, which is based in Sweden, has now received a gaming licensed from the British Columbian Gaming Policy and Enforcement Branch, allowing the developer to offer a variety of its games to Canadian players. NetEnt will be providing its casino games through the British Columbia Lottery Corporation, which operates the only licensed online gaming website in the Canadian province. Online casino gambling is strictly controlled by the state in Canada, with each state providing different regulations for licensed operators. The new license will allow NetEnt to provide players with its full gaming portfolio through PlayNow.com, including the company’s cornerstone slots such as Jack Hammer, Starburst, and Gonzo’s Quest.

Also included under the terms of the license will be NetEnt’s mobile gaming content, which will be available through the BCLC’s local gambling site as well. All profits generated through the developer’s casino games will be used for Canadian public causes as per the BCLC’s requirements, including healthcare and education services. NetEnt CEO Per Eriksson has offered his comment as to his company’s entry into the Canadian market. The executive noted that he is pleased that NetEnt has reached another goal in its strategy to expand into new regulated markets. NetEnt, he said, is the largest online casino game supplier in terms of regulated market presence and the number of licenses and certifications that the group holds. Entering the British Columbian market in Canada is another vital step for the company’s future, Eriksson concluded.

The announcement of NetEnt’s entry into Canada is yet another positive development for the firm after it showed strong online and mobile gaming growth in the first quarter of 2017. The Stockholm-based company posted a massive 15.2% growth in revenues in Q1, growing to an impressive SEK398 million. NetEnt’s operating profits also grew substantially according to its recent report, with a profit margin increase of 6.3% year on year to SEK136 million. The firm’s casino games also recently broke into the regulated Mexican market through what is expected to be a successful partnership through the local iGaming operator Codere.