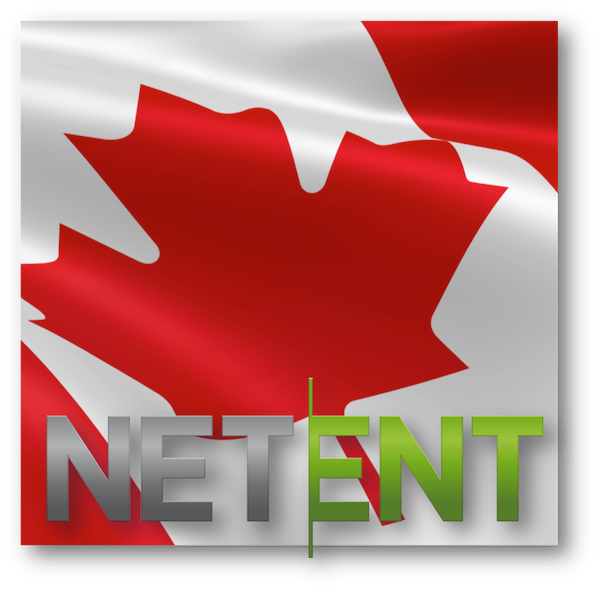 Recent moves made by Swedish casino software developer Net Entertainment have indicated the provider’s intent to remove its operations from Canada. While NetEnt has not yet released a public statement clarifying its intentions or stance on the matter, the company has been reported to be privately discouraging its operators from offering NetEnt online casino games in the Canadian iGaming market. Many of NetEnt’s affiliates have released reports of their own in recent weeks, confirming suspicions that NetEnt may have plans to withdraw their operations entirely from Canada. The affiliate reports stated that NetEnt has privately requested that its online gaming operators IP block players from both Canada and Portugal from playing the developer’s games. This request, according to the reports, was to be implemented with immediate effect.

NetEnt Yet To Release Formal Statement

Thus far, any explanations or formal statements regarding the company’s move have not accompanied NetEnt’s request to its gaming operators. However, NetEnt’s actions are presumed to be related to the developer’s recently stated desires to increase their regulated business in North America. Many Canadian players have also reported being blocked from playing the games of another major online developer, NYX Gaming. As with NetEnt, no formal statement has been made regarding the players’ experiences.

The withdrawal of NetEnt and its games from Canada is expected to have a noticeable impact on both the provider and its casino licensees. However, although access to NetEnt slots will be restricted, there is a light at the end of the tunnel for Canadian players. These players will still have access to a variety of online slots and casino games from some of the industry’s most notable suppliers. Some of the developers catering to the Canadian iGaming market include Aristocrat Leisure, 2By2 Gaming, ELK, 1x2gaming, Leander Games, Quickspin, and Ezugi. This information has been released in a statement by one of NetEnt’s recent affiliate managers. This ultimately means that players in Canada will still have a wide and all-encompassing range of online casino games from which to choose, provided by a host of professional software creators from all corners of the globe. In addition to this, Canada is home to many state-operated and tribal land-based casinos. Depending on the state’s individual rules, players that are either 18 or 19 years of age can legally play real money casino games at land-based gaming establishments while enjoying numerous entertainment, dining and sports betting facilities.