Since July 2018, Netflix has been testing out a new subscription tier called Ultra in certain groups of European customers. First reported in Tutto Android, an Italian blog, it could become the top-level service option. Two new subscription structures are being trialled, to see whether customers are prepared to pay more to watch things in Ultra High Definition (UHD). The responses of the test groups will determine what changes, if any, are made to the streaming facilities. The streaming site has garnered a huge amount of attention in recent years, and watching series and movies digitally has become almost as popular as playing at an online casino. When any product or service undergoes changes and price hikes there are always those who are unhappy, but as Netflix has already become so well established, they should be able to weather the storm.

Ultra Not Yet a Forgone Conclusion

Currently Netflix offers Basic, Standard and Premium subscription plans, for monthly fees of $7.99, $10.99 and $13.99 respectively. Any device can be used to watch its content, and Basic subscribers can stream 1 channel at a time. Standard users are able to watch 2 different shows on 2 different screens at once; Premium allows for 4. If Ultra is introduced, promotional materials suggest the Basic plan would be dropped. The 3 new levels would be Standard, Premium and Ultra with Standard allowing streaming to 1 screen instead of 2. In the first proposed new structure entertainment across all subscription levels would be sent out in UHD, and Premium would allow viewing on 2 screens at once instead of 4. Ultra would offer 4 simultaneous channels at $19.80, with Standard and Premium costs remaining the same. These price points are unchanged in the second possible new scheme.

Here, Premium customers would maintain their access to 4 streams. Ultra would allow for High Dynamic Range content, with higher contrast and more vibrant colour reproduction, setting it apart. However, the new service structure is not yet definite; Netflix is trying out the different prices and features on the test groups of European viewers. Netflix spokesperson Smita Saran explained that her company is constantly testing new ideas, with the length of the trials varying considerably.

When this business was launched in 1997, it was as a DVD rental and sales service operating only in the United States of America. Since then, it has grown into a streaming service that produces more and more original entertainment. These shows have garnered critical as well as audience acclaim, and many have been nominated for Academy Awards, Golden Globes and Emmys. Hard-hitting documentaries, new stand-up performances from comedians, revivals of beloved series and innovative new stories have all been seen. As well as expanding into production, the company has increased its global reach. The first country that it serviced outside of the United States was Canada, in 2010. Today the only countries that it doesn’t reach are Syria, North Korea, Crimea and Mainland China, with content tailored to the local preferences of each area. Still headquartered in California, as it has always been, the business now has satellite offices in Brazil, South Korea, Japan, India and the Netherlands. By revenue, it is now the 10th-largest Internet company in the world.

A Recipe for Success

In a milieu of streaming services, Netflix stands out as the most popular and many insiders say this is due to its constant efforts to try new things and change to accommodate what customers want. The provider seems to have hit on an important formula for success: adaptability is as important as quality. The possible new Ultra product is simply the latest example of how the corporation applies this principle. Of course, the new scheme would also introduce higher costs to users, and more profits for the company. However, it will still be cheaper to share an account with friends, as so many people do, and the increased revenue would presumably contribute to more high-quality entertainment. 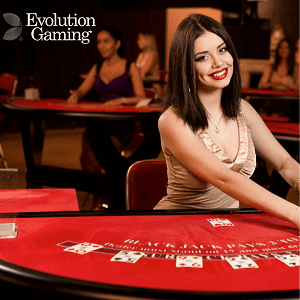 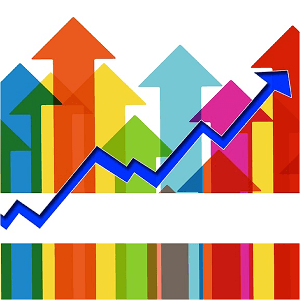 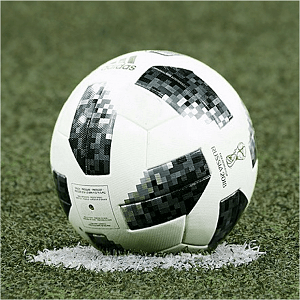 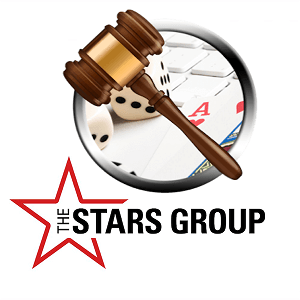 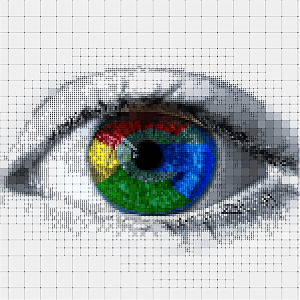