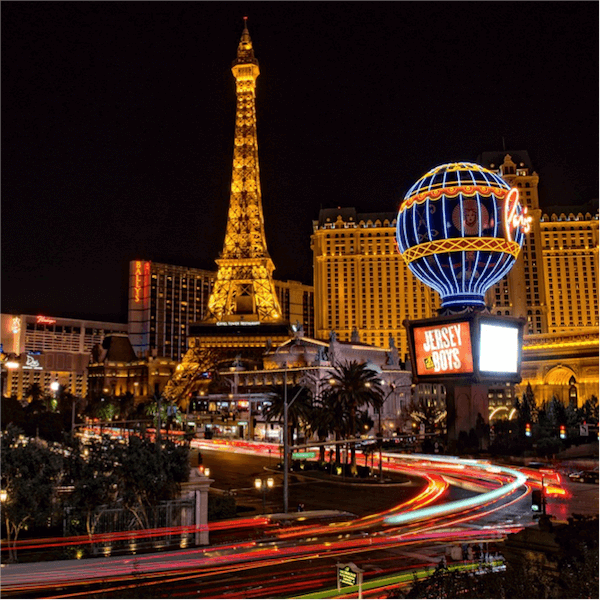 February saw not only a continuation of a superb winning streak for the state of Nevada, as travellers pitched up in their drones to celebrate the Chinese New Year in true winning style, but revenues also surpassed the $1 billion mark for the second back-to-back month in a row, a feat that was last achieved in 2008. The figures were recently released by the Nevada Gaming Control Board, and indicate that state’s gaming revenue income tallied up to a mind-blowing $1.02 billion in February alone, which constitutes a rough increase of 77% compared to February of 2017. March 2008 and April 2008 was the last time that this particular back-to-back phenomenon was recorded by the NGCB.

During the financial period that ran from July 2017 up until February 2018, Nevada’s “gaming win” tallied it up at a staggering $7.9 billion, which is a 2.3 increase from the $7.7 billion that was officially recorded during the same period running from 2016 to 2017. The Las Vegas Strip has seemingly also recovered from the decline that it had experienced as a result of the October shooting, and has reported gaming wins of approximately $603 million for the month of February, which is also a steady 11.37% up since February 2017. Much of February’s massive winning tally can be ascribed to a massive Baccarat win that was recorded on the Strip. According to analysts, a large contributing factor responsible for the steep increase is the fact that the Chinese New Year occurred during the month of February, as opposed to 2017 when it took place in January.

Sportsbooks performed poorer overall compared to the same time last year, with revenue down by 48% to $10.7 million. However, February is still the 55th month in a string of winning months since July of 2013, which was the last time that a losing month occurred. Football betting arguably took the biggest knock of them all, showing a steady annual decline of almost 136.35%. Basketball wagering performed slightly more positive, having shown an increase of 0.68% all the way up to $11.6 million. Revenue from slots and table games showed a total increase, but several table games reported a drop in business, most notably Blackjack, Craps, and Roulette. The gaming regulator confirmed that the state collected close to $44.2 million in tax income gleaned from Nevada’s gaming power-world.