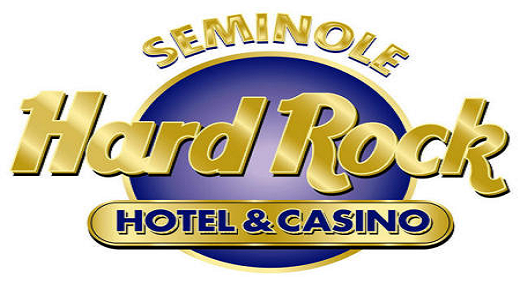 The Seminole Hard Rock Hotel & Casino in Tampa, Florida is making an extravagant addition to its eight-year-old facility. Owners have chosen to add a secondary casino to the property that focuses on privacy and luxury. The addition also focuses on a micro-targeted group of individuals. With the new design, the casino hopes to lure Asian Americans to this Florida destination. The Jubao Palace, as it is being called, will open in late December. The space is comprised of 8,000 square feet that include table games like Asian Poker, Midi and Mini-Baccarat, which are popular with the Asian market. The area also houses a restaurant featuring Asian cuisine, including a 15 seat noodle bar. The High Limit area of the casino has also been relocated so that gamers in the Jubao Palace can have easy access to some of these high-end games and its elegant bar area. The high limit games in the Seminole Hard Rock have a buy-in of $25 with no upper limit.

By moving the High Limit area closer to the Jubao Palace, the Seminole Hard is hoping to greatly increase revenue. The idea for the Jubao Palace is said to come from Anthony Patrone. Patrone is Seminole Hard Rock's vice president of marketing and player development. He is said to be the brains behind the country's second largest casino, the Mohegun Sun, which is where he was employed before joining Hard Rock last month. Patrone stated that he also hopes to micro-target Latin customer in the future, but he has given out no details about how the casino will go about striving to gain this group. The Jubao Palace is only one part of a $75 million overhaul of the casino. Other additions to the Seminole Hard Rock include a smoke shop window, updated decor, massive parking facilities, and wider aisles for slot machines. 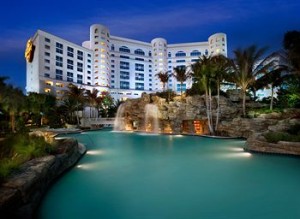 The Seminole Hard Rock Hotel & Casino is visited by an estimated 15,000 people each day. Hard Rock hopes to increase this number by drawing in a subgroup that doesn't often visit the casino. Laws limit the amount of land Native American casinos can use, which the Seminole Hard Rock has already maximized. Instead of increasing the amount of land used, the casino has chosen to remodel its existing area and to change its marketing. Casino personnel are hopeful that the addition of thousands of parking spots will draw more casual gamers as well. The Seminole Hard Rock Hotel & Casino is currently the fourth largest casino in the United States and the sixth largest in the world. There are an estimated 200,000 Asian Americans in the Tampa area. As a top tourist destination, Patrone and the Seminole Hard Rock are hopeful that many Asian Americans will choose to stay at the Hard Rock Hotel as they enjoy their visit to Florida's east coast.