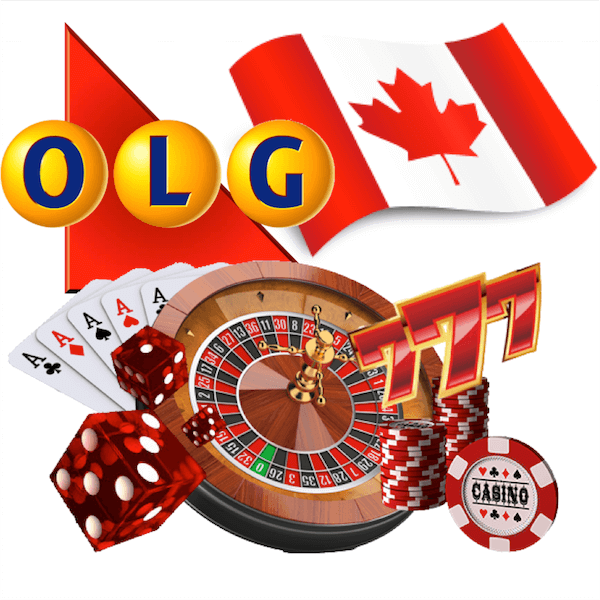 In the latest Canadian casino news, the Ontario Lottery and Gaming Corporation is preparing to broadcast a request for a proposal that will consider operators for a central casino gaming venue in Georgian Bay. The OLG will consider as many as five operators for the venture, which is set to consist of Georgian Downs, Casino Rama, and a new gaming venue which will be located in either Collingwood or Wasaga Beach. The Senior Manager of OLG’s Public Relations Tony Bitonti has issued a statement on the request, stating that the local contract is his company’s final request for proposal in its modernisation plan. According to Bitonti, all of the ventures have attracted much attention, and potential operators are to communicate with OLG officials to talk about their area goals. Along with this must come an outline of the casino experience, financial experience, and technical plans.

Bitonti has also mentioned that operators will be involved in creating the contract. These contracts will span 20 to 25 years each, so the OLG wants to be sure of its choices in terms of bundle operators. The operator will also choose the location – Collingwood or Wasaga Beach – for the new ventures, along with contacting the municipality. Deputy Mayor Brian Saunderson has requested to be updated by his staff during the first week of this issue, as the current council has yet to do so. Earlier this year in January, Bitonti held a meeting with Jake Pastore, the Director of Municipal and Community Relations, to present to councillors an idea for a gaming facility that would house live table games like poker, blackjack and roulette as well. Ten or fifteen of these games were proposed.

New Casino to Offer Both Slots and Table Games

It was not until these discussions arose that the decision was made to add table games to the bundle. Wasaga Beach has been open to the concept of a local casino since 2012, while Collingwood has only agreed to the venue if it is to be part of a larger destination and resort. Wasaga has already selected four potential sites for the new gaming venue. A deal by the municipality that is chosen for the venue will have to be signed with the OLG, but the area does not have to sign an agreement with the operator in case the future operator should change. The municipality will receive 5.25% of the casino’s first $65 million in revenues, followed by 2.5% and 0.5% of the next $300 million and $500 million generated. Additionally, 3% of the following $135 million revenues will go to the area, and table games will pay out 4% of the casino’s takings.