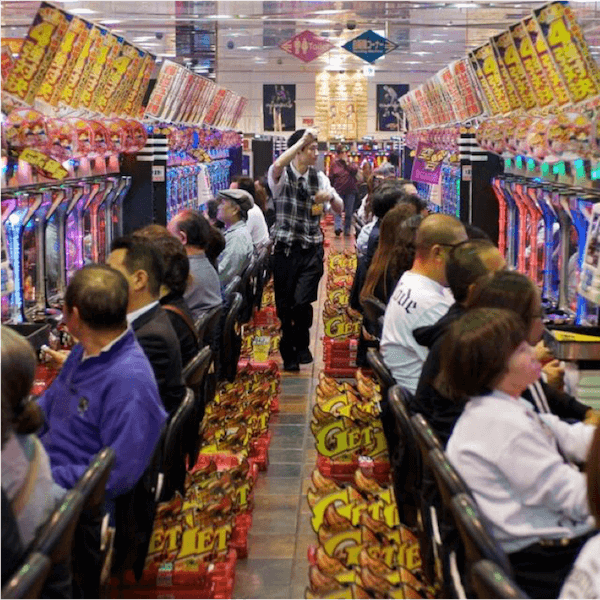 The Japanese government is currently considering revisions to its laws that would allow the establishment of casino resorts within the Asian nation. However, if these changes are indeed made, the arrival of these resorts could impact the dominance of more traditional types of gambling in the country. It was in 2016 that the Japanese Diet passed laws that legalised casino gaming, and now lawmakers are considering ways to deal with the practical problems that could arise from developing casino resorts. Many offshore operators are interested in entering the country’s market, but these operators could spell bad news for the long-standing Pachinko industry in Japan. Pachinko is a form of pinball machine that has long been extremely popular among Japanese players. These machines are strictly regulated, and are one of the few gambling activities that are legal in the country.

However, despite its popularity, the number of players enjoying Pachinko has fallen dramatically over the past few decades.

In 1995, there were around 30 million Pachinko players in Japan, who spend around ¥30 ($0.27) trillion wagering in the games. However, by 2016, this customer base had dropped in size to just 10 million players who generated revenues of just ¥22 ($0.19) trillion in the country’s 10,000 Pachinko parlours. The potential entry of massive billion-dollar casino resorts into Japan could impact the local Pachinko industry even further, and many parlour operators are hotly contesting the introduction of new casino gaming laws for this reason. However, parlour owners also have a number of additional problems to face at the present.

An ageing Japanese population has meant that older players are less likely to be interested in Pachinko – but regulatory issues are even more concerning. Concerns around gambling addiction has led the local government to introduce a new law that will reduce the maximum payouts of Pachinko machines to just ¥50,000 ($443), starting from February next year. Additionally, the government is also considering scrapping its ‘kankin’ system, under which players can exchange small prizes like lighters and pens for cash. The items are sold back to Pachinko parlours, while winners pocket the money instead. Abolishing this system could effectively leave Pachinko parlours out of business, and may also push Pachinko players towards the upcoming casino resorts, creating a double blow for Japan’s oldest traditional gaming industry.