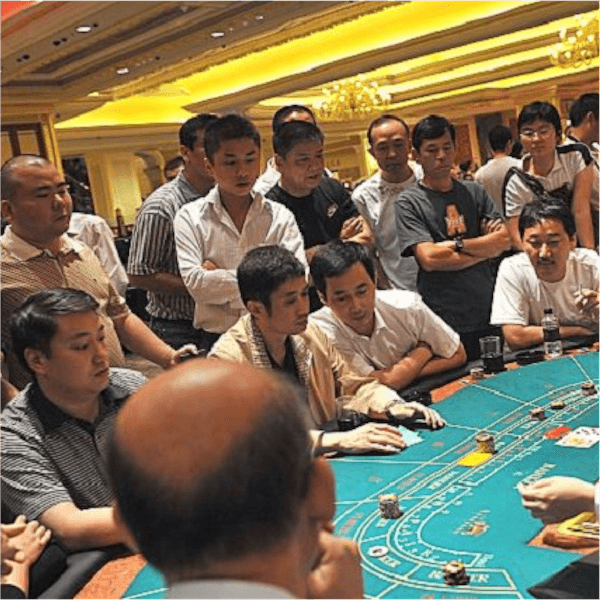 The government of the People’s Republic of China is taking steps to further ramp up its already notoriously draconian stance on gambling. Not content with merely outlawing casinos and other gambling practices at home, the Chinese authorities now have plans to bar citizens from gambling even when they are abroad. The Chinese government intends to achieve this seemingly impossible feat by cracking down on local package tour operators. As package tours are the preferred means of international travel for most Chinese tourists, any legislature that affects these operators will have a powerful impact on the way in which Chinese citizens travel. The proposed new legislature, which is scheduled to come into effect in January 2018, will severely restrict the destinations to which these operators are permitted to take their customers.

The position of the China National Tourism Administration is that domestic organisers of international holiday package tours provide their clients with excessive access to destinations where gambling, drugs, sex and other illicit activity abound. As such, the administration has drafted strict legislative sanctions by which the licences of package tour operators can be revoked if they transport their customers to vice-addled destinations like Las Vegas. What’s more, operators who fail to comply with the tourism watchdog’s new rules will face hefty fines of up to RMB 20 000 (US$ 3 000). Tour operators who make unscheduled alterations to their tour itineraries, by which tourists are forced to stop over at expensive souvenir shops, will be similarly punished. Chinese tour operators make a habit of partnering with such stores and are known to abuse their clients if they fail to purchase goods during these often forced shopping trips.

Unsurprisingly, the international casino industry is bracing for impact. Las Vegas, for example, receives much of its business from Chinese visitors, in search of a respite from the strict anti-gambling laws back home. The city’s latest casino, the (now rather ironically) Chinese-themed Lucky Dragon, reports that at least 10% of its clientele is made up of international visitors. Although this new legislation is sure to have an unprecedented impact on the international gambling industry, Chinese government restriction (both deliberate and inadvertent) of its citizens’ gambling activity abroad is not unfamiliar territory. South Korea, for example, has experienced an 89% drop in Chinese visitation to its casinos since the country’s recent falling out with China over the former’s harbouring of US missiles.

Places like Manila and the Chinese special administrative region of Macau are likely to be the hardest hit by the new laws as they are highly dependent on Chinese visitors to keep their gambling industries afloat. How the Chinese government intends to police its new reforms is another, unrevealed matter but mention has been made of an electronic monitoring system linked to an international database.

While it may seem like an impossible task, operators would be wise to remember the socialist regime’s infamous track record for keeping tabs on its citizens by any means necessary.