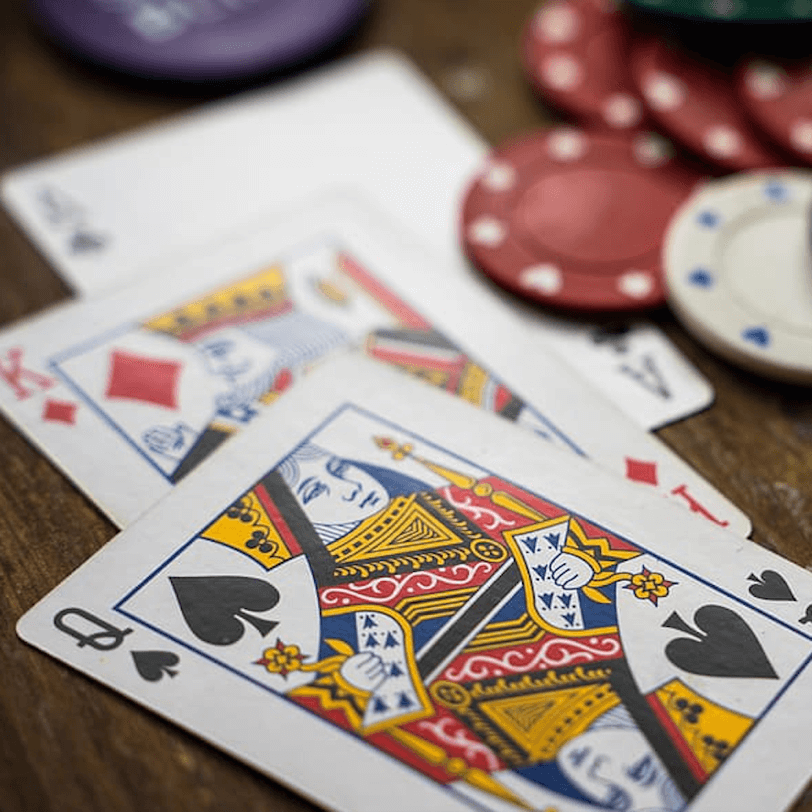 The thrilling world of high-roller Poker games in Sin City comes to the reels in a brand-new video slot from Relax Gaming. The provider announced the launch of Chip Spin, a 5-reel game with 259 ways to win and various features to enhance the experience.

The Poker-themed online casino slot is set in a Las Vegas casino, where 4 players all have their eyes on the pot. According to the provider, players stand chances to land special symbols, trigger 2 different bonus rounds, and win payouts of as much as 25,000x their bet.

Relax Gaming chief product officer Simon Hammon welcomed the release of the new video slot. He praised the provider’s development team for producing a game that sets itself apart from others, and he said it was a winning hand for casino operators.

Hammon added that Chip Spin’s Poker theme was perennially popular and was sure to resonate with players, but the real excitement would be delivered by the online casino slot’s engaging bonus features.

As mentioned, there are 4 different characters on the Chip Spin reels. They include a blonde woman, a man in purple, a player smoking a cigarette, and a man with a cigar. They’re joined by green, purple, and red gems and high playing cards. Casino chips and slot machine bonus symbols also appear on the reels.

The video slot’s Free Spins round triggers when 3 or more slot machine symbols land on the reels. During the round, purple chip symbols increase the multiplier for winnings by 1x, green chips award an additional Free Spins, and black chips become Sticky Wilds that remain in place and substitute for regular icons.

The Re-Spin round triggers when a spin in the base game produces 5 or more chips. The chips that triggered the round become Sticky for the Re-spins. Chips can award coin prizes, multiply them, or collect them, while heart symbols unique to the bonus round award more Re-spins.

The Chip Spin theme is a sharp contrast from the theme of Relax Gaming’s June release. While the new video slot is set in a city known for gambling and partying, last month’s release answers the call of the wild. Spirit of the Beast was inspired by majestic animals and the relationships the Native Americans had with them.

The game has lush graphics, 5 reels, Stacked high-paying symbols, Free Spins, and Multipliers. Players stand chances to win as much as 10,000x their bet.

Speaking about Spirit of the Beast, Hammon said the calm environment contrasted the action on the reels, and that he was excited to see how players respond to it.