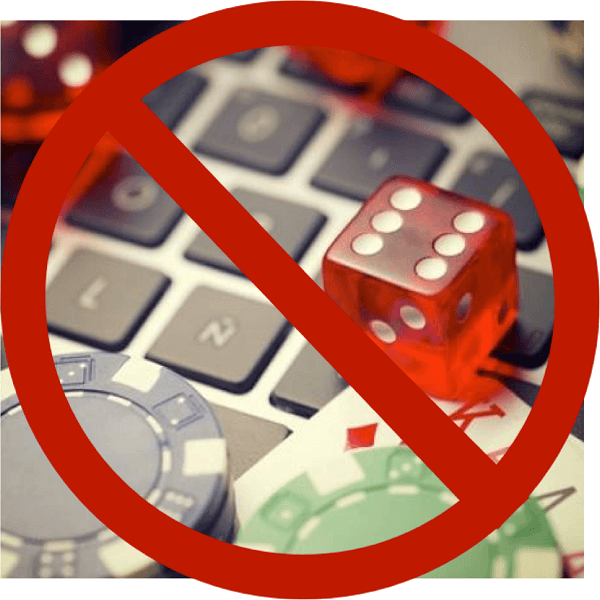 The Dutch Gambling Authority (Kansspelautoriteit, or KSA) has ignored pleas from experts and introduced a new set of online gambling regulations limiting the availability of licenses for international operators. As expected, this has now prompted numerous operators to leave the country’s local iGaming market. The new rules came into effect on June 1 2017, despite advice from the EU and multiple other parties to rethink the country’s approach. On that date, well-known gaming brand Royal Panda announced to its players and affiliates that it would no longer be offering its services to Dutch players. The MGA-licensed casino was established in 2014, and provides real money gaming across Europe. In compliance with the new legislation, Royal Panda also requested that all of its affiliates remove all Dutch-facing promotional content present from their sites.

FortuinCasino and PolderCasino, two other popular Dutch casino brands, are also closing their local operations as a direct result of the Kansspelautoriteit’s recent move - with the common thread being that the Netherlands is quickly losing its high quality, licensed casino operators thanks to the new laws. The Kansspelautoriteit’s announcement that it would be tightening its iGaming regulations was an unexpected one, and left many Dutch-facing operators with very little time to prepare for the new regulations. In addition to the KSA’s strict new regulations, the authority will now also prohibit Dutch-facing promotional sites with a .nl extension that redirect to .com websites, and also the use of any visual elements or symbols that may be perceived as ‘typically Dutch’. The KSA is even prepared to sanction foreign operators should they fail to block Dutch players.

Online gambling operators have long favoured the Netherlands due to its players’ large demand for online gambling. With that said, the KSA’s new regulations all but ban the provision of iGaming services without a Dutch license, which has closed a market of massive potential off from international providers. In light of the regulator’s strict new rules, different operators are expected to show an interest in the Dutch market.

The KSA’s move was surprising, but it has been seen before, and the Netherlands’ growing online gambling sector may prompt new countries and companies to react. Unfortunately, the trend that follows countries passing overly strict iGaming limitations is an influx of gambling providers that are far less concerned about reputability and the safety of their players. The Dutch state’s move could well expose its players to a slew of these operators, which could put the overall safety of the local iGaming market even more at risk. In the meantime, the bill that progressed to the Senate in June petitioning to open the local market has still not been approved.