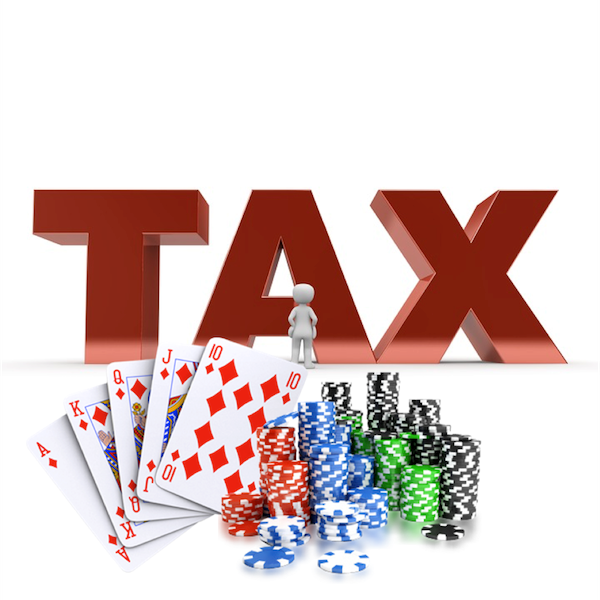 The 2020 budget bill in France has made some significant amendments to gambling tax calculations. The new legislation, which is on its way to the National Assembly right now for ratification, moves away from the old turnover-based model. The changes are expected to have a big impact on French betting and casino operators and players.

Rather than taxes being applied to a casino’s turnover, they will be applied to their Gross Gaming Revenue, or GGR. The GGR is defined as turnover less the monies paid out to winners. Horse racing moves from 13.2% retail and 7.1% online turnover taxation to 19.9% GGR tariff, while sports betting and online Poker jump from to 33.8% and 36.7% respectively.

Under the new budget bill, social security payments will now also be based on revenue rather than turnover. Since the totals being taxed will presumably be smaller, the new Gross Gaming Revenue levies are larger and will be 6.8%, 10.7% and 4.1% for horse racing, sports betting and online Poker respectively.

All social security payments are allocated to good works and civic projects, with the extra sports betting funds specifically going to the National Centre for the Development of Sport. The old system allotted just 0.2% of online Poker taxes to social causes, while sports betting and horse racing both contributed 1.8%.

The combination of all new taxation, including social security tariffs, means retailers will now be required to pay total taxes of 40.8% for online Poker, 37.7% for horse racing, 44.5% for retail sports betting and 55.2% for online sports wagers.

The motivation for the new bill was to allow both the state and operators to adjust what they receive and contribute in taxes, according to the success of bettors. In the past, the Senate and the French online regulator ARJEL (Autorité de Régulation des Jeux en Ligne) had expressed concerns over the turnover-based system, saying it was too burdensome on casino and betting sites and suggesting that it prevented balanced market development.

In its October 2016 report evaluating the regulation of games the French Court of Auditors confirmed that French levies is especially high because of the method, as well as the amounts, of taxation. The overall consensus is that it is too burdensome on casinos and bookmakers, and that it precludes the development of a balanced market.

The gambling sector in France is very lucrative, especially sports betting which rose 9% in total turnover to €1.08 billion in the third quarter of 2019. At the same time the GGR climbed by 44% to €214 million.

With the new GGR taxes in place, the country expects to gain €586 million from sports betting tariffs, €787 million from casinos and €66 million from online Poker. As well as these monies, a €2.4 billion payment is expected from national lottery La Française des Jeux, which was recently privatised.

Increased payments to social causes are predicted under the new regulations, so they should have a positive effect in this area. With operators no longer being charged on their overall turnover they will presumably be looking to make bigger profits in players and bettors’ lost wagers on which they will not have to pay tax, so gamblers will probably have to pay more.

In terms of the rest of the industry, if the adjustments do create the increased profits and economic stimulation that they are expected to, they could set a major new trend for the rest of the European Union. Only time will tell how successful the amendments will actually be, so all jurisdictions will be watching France closely over the next few months.