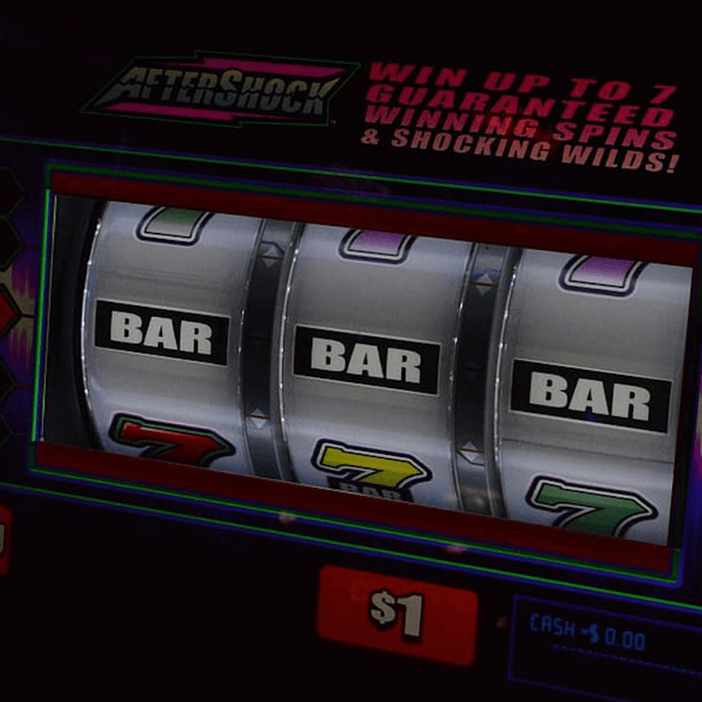 Greentube’s newest video slot takes players on an exciting journey to the Far East! It’s newest release, a progressive slots game named Diamond Link Mighty Emperor, has an impressive total of four jackpots, each of which can be won at absolutely any time.

Of course, a video slot with such an exciting theme needs to be packed full of exciting features so that it stands out even more from the rest. This game has three different spin features, each one of which only needs one special Scatter symbol to be activated. The Sticky Spin, Colossal Spin and Wild Spin features all make for guaranteed wins.

If a diamond and a Wild spin logo lands on the reels, the player will be awarded with a free spin as well as a guaranteed win. During this spin, a random number of Wild symbols will be distributed across the wheels.

When a diamond symbol and a sticky spin logo land on the reels, players will be able to enjoy a free spin with a guaranteed win. All winning symbols will be locked in place while the reels spin once more.

In order to trigger the colossal spin feature, a diamond symbol and colossal spin logo will need to land on the reels. This free spin will result in a guaranteed win, during which the three middle reels will show a giant feature that reaches across three by three-reel positions.

Diamond Link Mighty Emperor is played across a standard grid, which has five reels and three rows. In total, the game has 25 paylines across which players can land winning combinations. With a medium volatility level, the game also boasts an interesting array of features and has a return to player rate of 95%.

As for the theme, players will feel as though they have been instantly transported to the far east when the Mighty Emperor opens up the gates to this mystical place. Furthermore, players will be left feeling very lucky when they find out that the game features no fewer than four progressive slots jackpots. There in a mini jackpot, a minor one, a major one and a grand one. The main aim of this game is to trigger the diamond feature, which will afford players with the chance to win big.

Play for a HUGE win! Sign up and spin the reels online.