New Horizons for The Stars Group 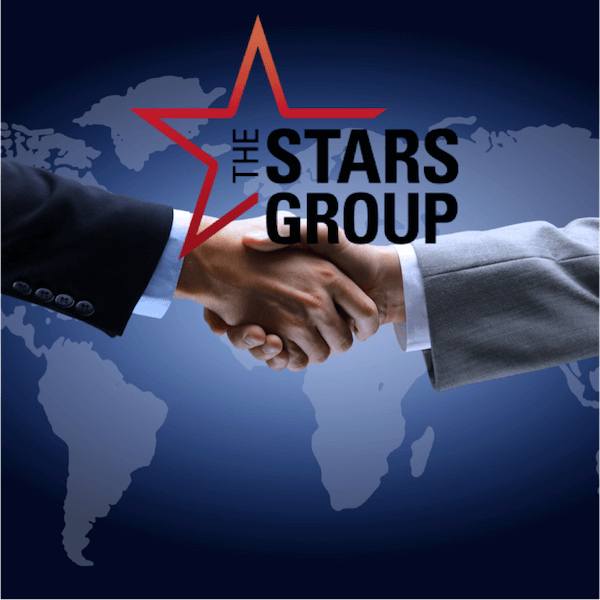 The Stars Group, the giant Canadian gambling entity formerly known around the world as Amaya, released a financial report on 9 August. This was the first report since its rebranding had been completed, transforming it from Amaya to The Stars Group and relocating its headquarters to Toronto, so it was read with keen interest by industry insiders.

General Growth in H1 and Q2

In the second quarter of 2017 The Stars Group revenue went up by 6.8%, to $305.3 million, and in the second half the increase was 8.4%, to $622.5 million. The spend on The Stars Group’s online sports betting and casino services grew by a massive 50.2% to almost $90 million in 2017’s second quarter. One of the things that increased profitability in 2017’s first half allowed The Stars Group to do was reduce its debt and pay off the balance on its acquisition of The Rational Group. The cost of acquiring this parent company of The Star’s Group’s PokerStars brand was $4.9 billion. In contrast to the areas displaying good growth, online Poker revenue for The Stars Group went to $202.9 million over the 3 months ending on 30 June 2017, a drop of 5.9%. In light of the debt incurred to acquire The Rational Group and the flagship status of The Stars Group’s online Poker products, this is concerning.

The year-on-year growth seen in certain key performance areas has prompted The Stars Group, to begin to consider merger and acquisition opportunities. In a conference call with business analysts on 9 August Rafi Ashkenazi, The Stars Group’s Chief Executive Officer, said that the company will be focused on online sports betting and casino acquisitions. Expanding online and sports betting business does seem like the next logical step for a company that is already an established leader in online Poker, but the slump in online Poker revenue may also have contributed to this decision. The current strength of The Stars Group should mean some attractive and profitable prospects.

Likelihood of a Merger with William Hill

The merger of 2 gambling heavyweights, The Stars Group in Canada and William Hill in the United Kingdom, could be very lucrative for both parties. Relative newcomer The Stars Group would bring new innovation to the enterprise, and stalwart William Hill could contribute experience and an enormous loyal following. Talks were entered into in the fall of 2016, and a massive, omni-channel gambling platform, worth £5 billion and operating over several jurisdictions, was discussed. Things fell apart quite quickly, however, in the face of William Hill shareholders’ discontent. The felt The Stars Group’s financial burdens were too great. Now that The Stars Group is in a better position, William Hill says that its online business has improved enough for it to continue independently. If it indeed the case that this opportunity has passed the point of no return, there are several others for the company to turn its attention to.