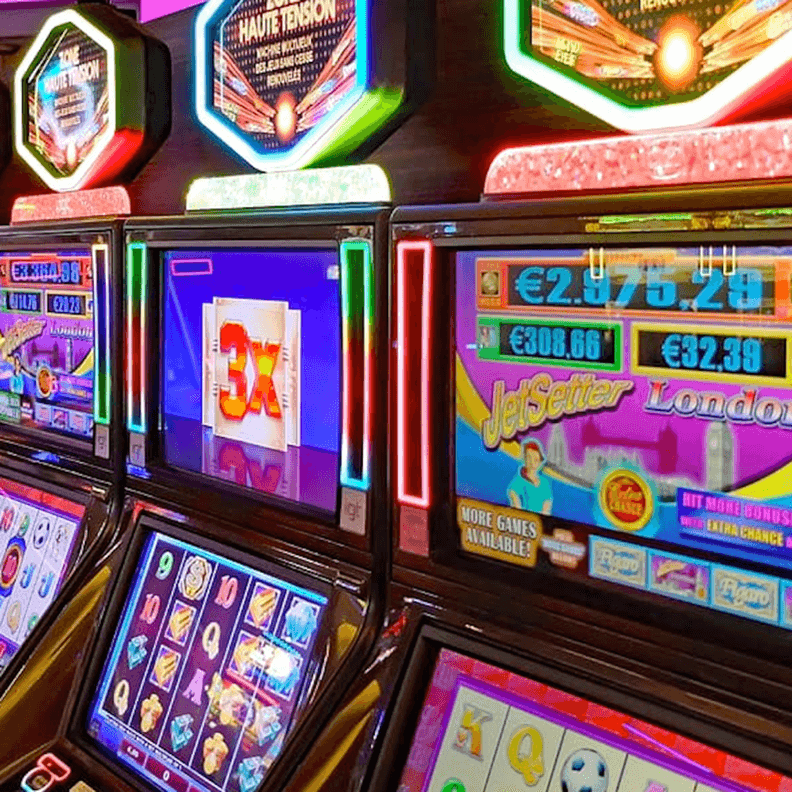 Players at gambling sites that use Pronet Gaming’s platform can enjoy a sneak peek at an innovative live casino game that’s sure to be a hit with anyone who enjoys spinning reels for winning chances. The iGaming provider was one of the first to release Gonzo’s Treasure Hunt, an Evolution-NetEnt collaboration, three weeks before the game’s scheduled general release.

The new game, which features one of NetEnt’s most popular characters, is bound to send ripples through the industry. According to Evolution, it is nothing less than the first game to combine live dealer gaming, online slot-inspired gameplay, and augmented reality technology. The game also has a virtual reality option.

Pronet’s Bobby Longhurst said the addition of Gonzo’s Treasure Hunt, which broadens the definition of live and slots gaming, to the company’s portfolio was a significant way of strengthening it, and that he was excited about its release. He added that the game offers players a measure of control; an element he expects to be hugely popular with players.

The main character from Gonzo’s Quest, a good-natured conquistador on the search for El Dorado, the mythical city of gold, joins the live host of Gonzo’s Treasure Hunt as a co-presenter. This aspect of the new game happens thanks to augmented reality.

Unlike most of Evolution’s other live casino games, the new release is set in an old Incan citadel. The gameplay centres on a giant wall with 70 stones, and players are tasked with selecting stones in the hope of finding prizes. Prize Drops increase the excitement of the game as well as the potential winnings, which could be supersized amounts of as much as 20,000 per stone.

To play Gonzo’s Treasure Hunt, players bet on the stones they will attempt to find by making a selection from stones of 6 different colours. The stones’ payout values are 1x, 2x, 4x, 20x, 65x, and their rarity increases with the multiplier, so those that offer higher-value wins are scarcer than those that offer lower-value wins. Depending on the number of Picks players buy, they can select up to 20 stones on the wall.

In addition to the Prize Drop feature that Gonzo triggers by turning a key, the live casino game also offers bonus prizes, Multipliers of between 2x and 10x, and Re-Drops that trigger new rounds of Prize Drops.

Inspired By A Slot

Gonzo’s Quest, the online slot that inspired Gonzo’s Treasure Hunt, was released in 2011, and it has remained one of NetEnt’s most popular titles. The slot was the first of the studio’s games to feature Avalanche Reels, and it was the first to reach platinum status.

Play the BEST live casino games! Sign up and get WINNING.

There’s no beating the thrill of Roulette in a live casino. And at the forefront of a superb new title is Authentic Gaming, the developer behind

With the growing interest in live casino games, it is only normal that players have been searching for something new and refreshing to enjoy. Blackjac

Live casino games remain one of the most popular genres on the web currently. Players absolutely love the thrill and excitement that comes with being

There are several things to consider when choosing which online casino to play at. Perhaps one of the most important aspects is which live casino soft

The future of live dealer casino games presented in a player-centric digital environment is now. And it’s a future that’s never quite look