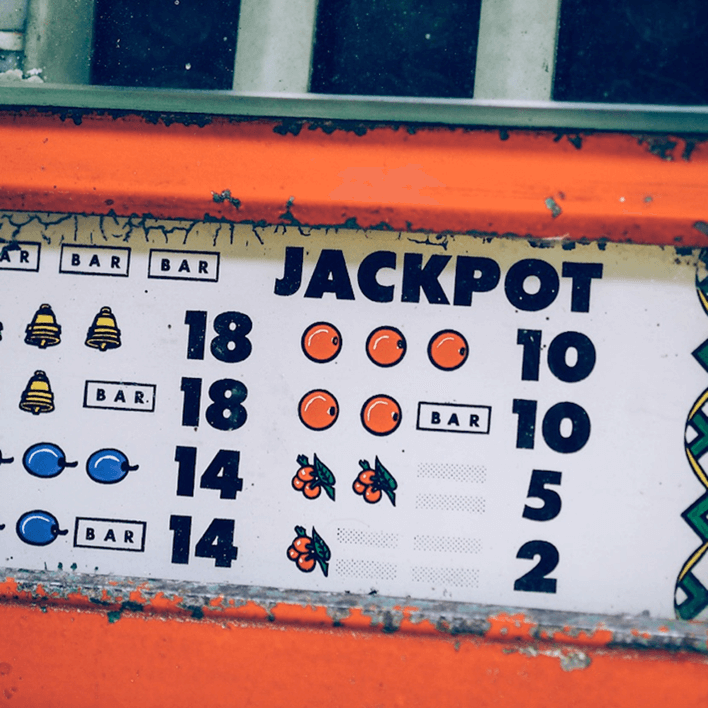 Microgaming’s Mega Moolah family of online slots is no stranger to making and breaking records when it comes to the size of the jackpots they pay out. The latest record is a phenomenal €19,430,723.60, which was paid out by Absolootly Mad: Mega Moolah on 27 April.

According to reports, the lucky Belgium-based player won the massive payout while playing the jackpot video slots game, which was developed for Microgaming by Triple Edge Studios, at Napoleon Sports & Casino. The previous record for an online casino jackpot win was also set by one of the Mega Moolah games.

Not the Only Big April Win

While the Absolootly Mad: Mega Moolah jackpot undoubtedly was the biggest win paid out in April, it was not the only impressive jackpot to be won on a Microgaming online slot last month. In the middle of the month, another player won the main WowPot jackpot, which had grown to a generous €17.5 million.

A few days after the WowPot jackpot had paid out and was reset to its seed amount, another video slots player also won it – at that time, the jackpot had risen to a more modest €2,025,000.

A Closer Look At Absolootely Mad

Microgaming’s most recent multi-millionaire maker, Absolootly Mad: Mega Moolah is a far cry from the original African safari-themed online slot. The relatively new title was inspired by Lewis Carroll’s endearing story, Alice’s Adventures In Wonderland. However, rather than focusing on Alice, the game places the Mad Hatter as the main character.

The video slot has 5 reels and 243 ways to win, rather than traditional paylines. It also boasts a fine range of bonus features. Among the themed symbols are characters such as the Hatter, his friend the March Hare, and the mysterious Cheshire Cat. Butterflies, teacups, pocket watches, and playing cards are also among the symbols.

One of the features, namely Rolling Reels, is found in the base game. After every win, the symbol combination disappears, and those symbols are replaced by new ones. This can happen several times in a row, and each time the feature triggers, the Multiplier increases.

Could YOU be the next big winner? Sign up and spin the reels NOW!