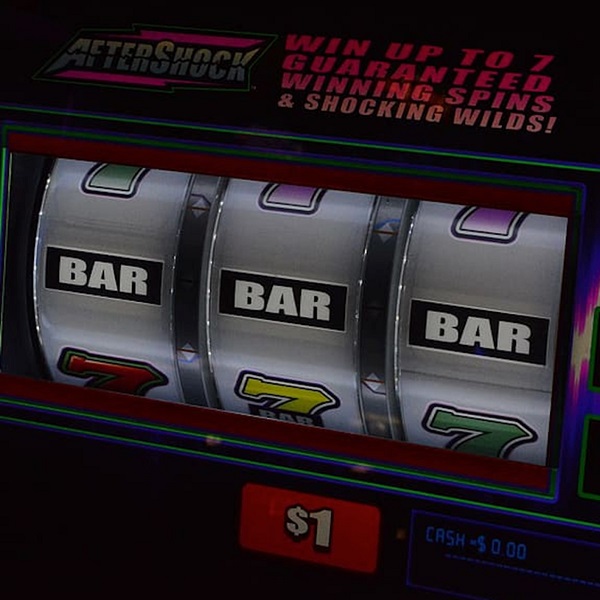 Acclaimed online video slots developer Nolimit City has released a new game, Xways Hoarder xSplit with a theme perfectly tuned to the current global upheavals. Available at partner casinos, this highly volatile slot takes the apocalypse for its subject matter and gives players between 243 and 94 760 Ways to Win. It has two RTPs instead of one, too, 96.14% and 94.10%.

Get Ready for the End of Times

Make sure you’ve got enough toilet paper, hurry up and grab your gas mask, and steal the fastest car you can. Then you’re officially ready to play xWays Hoarder xSplit video slot. Your fellow collectors are a motley crew and include Hovenberg, Karen, and the Moonshine King. Your task is to out-gather them by collecting xWays icons and you’ll get that much more of a reward if you manage to break up the group with the xSplit Wild mechanic.

xSplit Wilds are no ordinary special symbol and function by breaking all icons up to the left of the same row. With xWays, between 2 and 4 of the same symbols will be revealed, allowing players to collect even bigger returns than usual. The Scatter symbol can be upgraded to Super Scatter symbol status and triggers the Bunker Raid Spins section of Xways Hoarder xSplit slot.

In this part of the video slot, xWays symbols turn sticky and get stored at the bottom of the reels. All icons below the Super Scatter, if it’s in action, will instantly transform into xWays icons too. Collecting these allow you to move up through 3 possible Bunker Raids Spin levels. Each one of these removes a series of lower-value symbols. 3 Scatters trigger 7 free spins, 4 activate 7 and you’ll get an extra free spin each time an extra xWays symbol appears.

Another Brilliant Game from Nolimit City

In the very saturated iGaming market, Nolimit City has very impressively managed to hold its own and successfully responded to the needs of both operators and players. A small company that started off in Stockholm, Sweden, has transformed into a major player in the global arena, with offices in India and Malta as well now and over a decade of experience in the industry.

Play the latest slots ONLINE! Get the reels spinning NOW.