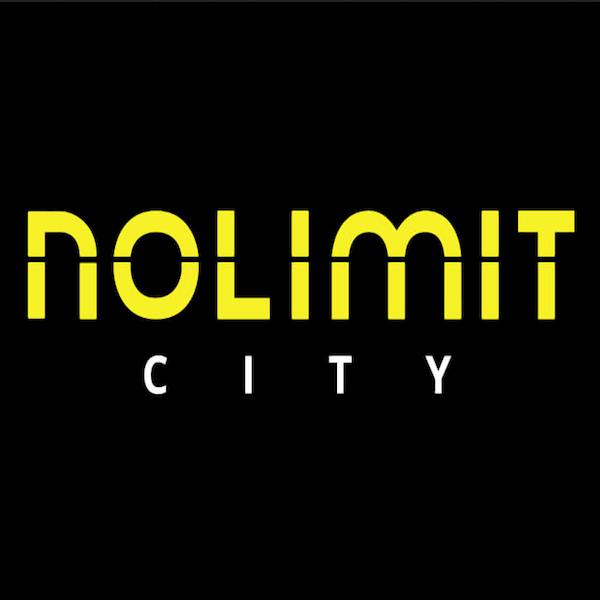 Although a comparatively small online slot development studio, Nolimit City are well respected in the iGaming industry. Not in least because they are known to provide some of the best online casino games in Canada. But the company is on the rise, having recently struck a partnership agreement that is nothing short of groundbreaking.

In a recent report it was revealed that Nolimit City are officially licencing some of their unique online slot gameplay mechanics to Spearhead Studios. Specifically, it is the xNudge and xWays features that will be licenced, meaning that they will now appear in a title created by the partnered corporation. It is a major step forward for the developer, and a big jump in the right direction as far as expansion is concerned.

As far as Spearhead Studios goes, they are the in-house development branch of EveryMatrix, the United Kingdom based iGaming software company.

As to how the game mechanics will be used, now in the hands of Spearhead Studios; it has not been fully revealed. All that is known is that a game will be released in October of this year that will combine both the features into one action packed online slot. What the game will involve is being kept under wraps, but it will apparently be a classic ‘Book’ title.

Of course, no matter what the game turns out to be, Nolimit City will have their technology prominently displayed front and centre, which is exactly what they’ve been looking for to get their name out into the global market.

But what exactly is xWays and xNudge, and why do they matter?

The two mechanics, created entirely by Nolimit City, are systems used to spice up online slots, and make them more engaging. xWays is based around attaching a Ways To Win modifier to symbols in a game. This essentially means that Ways To Win can be altered on the fly, depending on the presence of a chosen symbol on the reels. More of that symbol means more dynamic Ways To Win, which is a technological evolution that speaks for itself.

xNudge is a simpler concept, but still a massive advantage to any title that makes use of it. The idea is that a Wild may move dynamically on the reels between spins, or nudge. So, a Wild may land on the reels, impact any matches created, then move in a direction, continually creating new matches until it exits the grid. A fun, interesting mechanic that elevates gameplay significantly.

Commercial director at Nolimit City, Malcolm Mizzi, shared a few thoughts regarding the partnership. He stated simply that he was over the mean with the arrangement, pointing out that it was just what was needed to solidify the work done by the design team. He stressed that he was extremely proud of what had been achieved and remarked that any online slot making use of the technology was one that would certainly find success with iGaming enthusiasts.

Managing director at Spearhead Studios, Mathias Larsson, made a few comments of his own. He explained that the xNudge and xWays systems were fantastic ideas and would serve to drastically enhance engagement in the new planned title. He concluded that, once the new online slot was released in October, it would almost certainly be the game of the year for his company.

No doubt, the best online casino games in Canada will soon both be showcasing xNudge and xWays technology. But eager players will have to wait until October to see what the two quality studios manage to cook up.