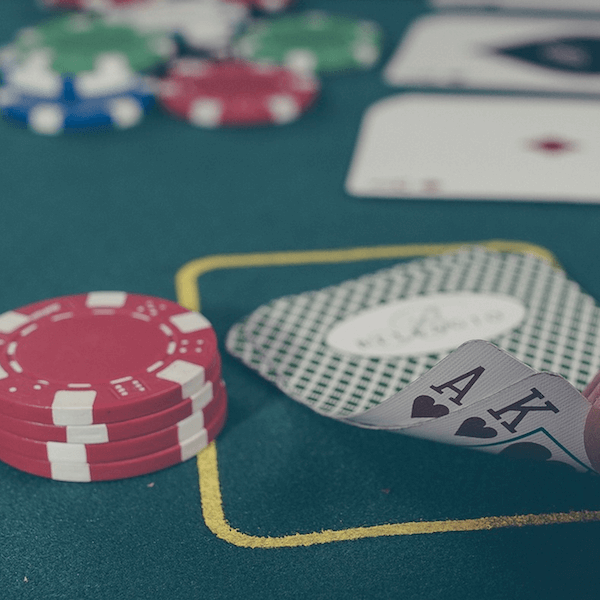 Pragmatic Play may have only entered the Live Casino arena as recently as last year, but that hasn’t stopped the award-winning developer from ramping it up on the games development front. In fact, Pragmatic has been going about it in double time and the latest fruits of its labour is not one, but two new Live Casino Blackjack tables.

Quick and simple gameplay, says Pragmatic Play, is the collective idea behind the two new releases. A total of two new features set the new tables apart from existing Blackjack offerings currently available. These are Auto-Stand and Deal Now, with the first of the two focusing on the actual average duration of a game and the second being all about the optimisation of the time spent betting on cards.

Auto-Stand allows Blackjack players to set a minimum value of “card points” beforehand. This value will then be applied throughout the session, or at least until such time as it is again changed by the player.

Auto-Stand essentially speeds up the pace of play because no additional time is wasted on on-the-mark decision making. Whenever a certain value has been reached, the game will automatically assume that the player opts to stand on that value, and all according to the initial input entered by the player.

It’s All About The Pace

The second of the two Live Blackjack features, namely Deal Now, elaborates further on optimising betting time. The player’s own preferences once again determine the pace as well as the actual value derived from the optimisation process. This has the effect of specific options being applied to all future hands without the player having to wait their turn.

Deal Now also makes provision for an “early decisions” feature to come into play. The feature ties in with the removal of the waiting of the turn. Once the total overall “wait time” is out of the picture, the speed at which the game progresses is increased rather considerably.

Pragmatic Play Chief Business Development Officer Yossi Barzely recently commented on the two new Live Blackjack tables and said that players will find that the new additions cater to the needs of every type of player in possession of every conceivable size of bankroll. Its all about including more players whilst at the same time ramping it up on the quality games offerings front. Quality in gaming is after all what Pragmatic Play’s approach to gaming and development is all about.

Swedish-based live casino developer Evolution Gaming has levelled up its offering once again with a new, faster variant of Blackjack. The company, whi

How to Behave at the Blackjack Table

Unless you’re so out of line that they have to call security, a casino is probably not going to risk losing customers over minor etiquette infra

We know celebs love playing at casinos every bit as much as we do and we can now confirm that Iggy Azalea is part of the club. The Australian A-lister

Ben Affleck has opened up on his recent scandal which saw him supposedly banned from several Casinos for counting cards whilst playing Blackjack. The

Ever wondered how the professional Blackjack players get to be so good? Well it mostly involves a lot of practice, but here are some tricks to get you

He’s just too good! Ben Affleck may be one of those actors that you either love or hate, but there’s no denying the man’s got skills

As one of the most popular games at any online Casino with one of the smallest house edges, Blackjack is an enormously enjoyable game that can deliver

Do you have what it takes to go above and beyond the competition and be proclaimed victorious in InterCasino’s Double Down Blackjack Race? If Bl

Jean Poulin, a Blackjack gambling addict from Quebec, tried to sue the Montreal Casino recently. He claimed that because they did not throw him out of

How To Play Blackjack

Blackjack aka. 21 is very popular because of its few, basic, easily-to-comprehend rules. The object of Blackjack is to obtain a 21-count hand. Step 1