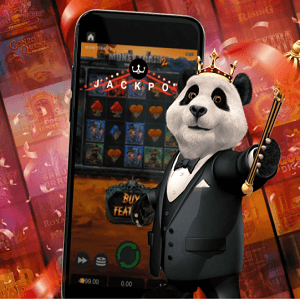 Owned by LeoGaming PLC and running since 2014, Royal Panda Casino has become a household name. With a huge range of games powered by Evolution, Microgaming, NetEnt, NexGen, it’s already an excellent site for players from Canada.

But things just got that much better, thanks to their Royal Jackpot Promotion!

RoyalJackpot is a Progressive Jackpot network available in several markets. Players from Canada, Chile, India, Ireland, Japan, Norway, Peru, and Finland, as well as Brazil, New Zealand, and the rest of the world are eligible for gigantic wins.

The new feature includes some of the most popular online casino games in the world and it’s very easy to enter. Choose from hit slots like Book of Dead, Immortal Romance, Money Train 2, Mustang Riches, Thunderstruck II, Starburst, Twin Spin, and Wolf Gold. Fruit Party, Rise of Olympus, and Sweet Bonanza are all also part of the 100+ real money slots boasting this extra way to win.

Simply add a Jackpot bet of just €0.10 to each wager you make when you’re playing one of the included games and you’re in with a chance to win one of the outrageous prizes. There is a total of four available, with the Mega Jackpot seeding at €5 million, the Major at €10 000, the Minor at €1 000, and the Mini at €5. The grand total is a whopping €9.2 million!

Any one of the four Progressive Jackpots can trigger on any round of the participating game and winners are randomly selected. When you qualify, you’ll see a Jackpot Wheel divided into coloured segments on your screen, each portion associated with a different Progressive prize. Where the pointer stops indicates which reward you’ll be taking home and when a game has claimed one of the jackpots, it will be locked for that slot going forward. This ensures that no other player can lay claim to the same prize.

If you’re one of the lucky winners, whatever prize you’ve qualified for will be automatically transferred to your Royal Panda Casino account subject to verification by the site and the slots software provider. All players that have opted in to take part in this promotion will receive a notification in roughly 30 seconds after a prize has been won.

With ewallet withdrawals clearing in your account in just one hour after the pending period has passed, high withdrawal limits, first-rate software providers, and a totally mobile-friendly offering, RoyalJackpots is just one more reason to play at Royal Panda! 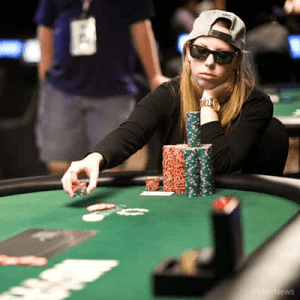 The Best Refer a Friend Casino Bonuses of 2022 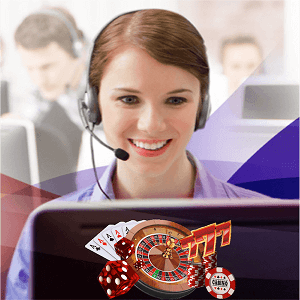 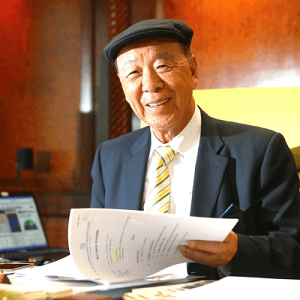