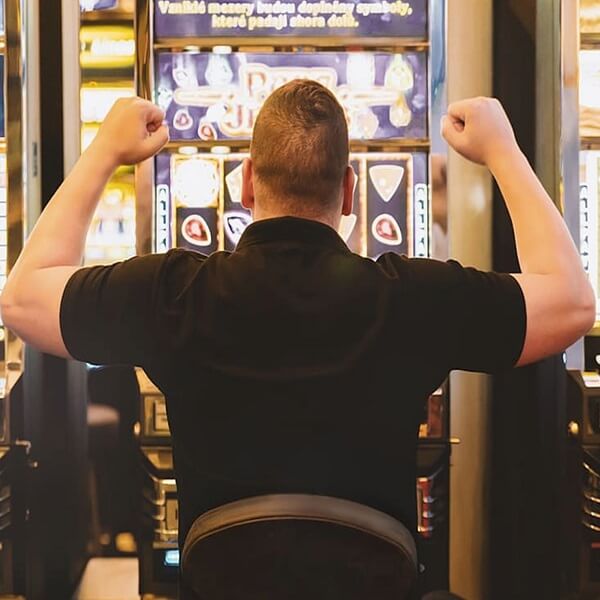 Supplier of award-winning online casino content, Relax Gaming, has just released Sails of Fortune. This new video slot is set on the high seas and is filled with pirates and danger as players journey across the seven seas. The game is an exciting one that is filled with plenty of thrills, mystery and has plenty of potential for good fortune to befall players.

As one of the most popular suppliers of iGaming content, Relax Gaming has released several new video slots of late. These include Book of 9, Templar Tumble and Wild Chapo.

Simon Hammon, a spokesperson for the firm, said that the company is absolutely thrilled about its latest release. He said that the combination of mystery symbols and respins have worked very well in the past and that the hope is that this time will be no different. This latest video slots release boasts all of the gameplay allure that fans of Relax Gaming have come to expect from its products. The firm believes that its fans will absolutely love this stylish new adventure.

At present, there are over 2,000 online games in Relax Gaming’s portfolio. This includes multiple award-winning games from its in-house studios, as well as a collection of aggregated content through both its Relax and Silver Bullet partnership programmes.

Relax Gaming has been recognised by the entire industry as being a true driver of innovation. Recently, the company was named the best Casino Content Supplier at this year’s EGR Awards, as well as the best Casino Software Supplier award at the EGR B2B 2020 Awards.

Sails of Fortune features an incredible 7,776 Ways to Win. Players will be able to jump aboard a ship and set sail towards their reward using the mystery maps and the re-spin feature. This video slot also affords players the opportunity to make use of Scatter symbols, all of which have the ability to grant the player eight additional free spins whenever three Scatters land anywhere on the reels. An additional spin will be awarded to players for each additional Scatter symbol landed thereafter.

Treasure chest coin symbols can appear on the fifth reel during any one of the free spins. However, players will not lose these symbols if they do not hit three on the same spin. Instead, they are stowed away until a total of three symbols have been collected. This will, in turn, upgrade the expanding Mystery Maps features, which will automatically reveal an extra symbol on each one of the reels.

All in all, Sails of Fortune looks like seafaring slots fun at its finest.

Play slots online. Sign up and spin for a JACKPOT!