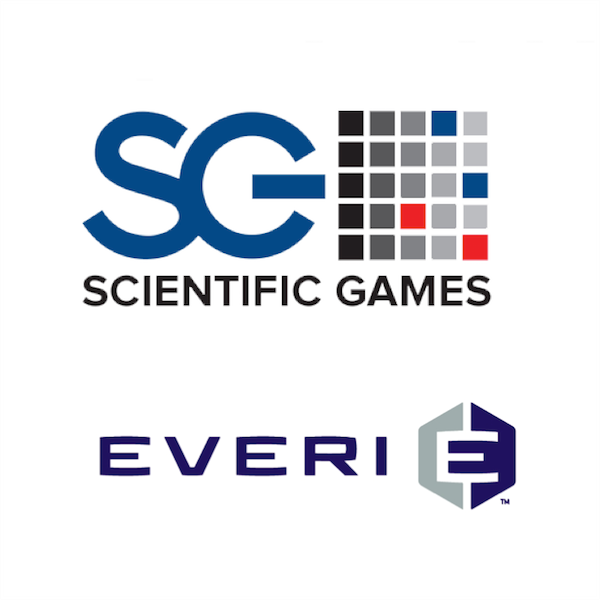 Online casino platform provider Scientific Games Corporation (SG) and casino game developer Everi Holdings have finalised a significant deal. It was agreed that SG will be bringing the catalogue of the developer’s titles to operators in the United States, Europe and Canada.

Most significant is that SG will be using their much touted, custom built Open Gaming System (OGS) to distribute the content. The software was specifically developed to allow easy online distribution of casino software on a global scale, and has seen success in multiple iGaming markets around the world.

This will be the first time that the distribution software is to be utilised by Everi Holdings, raising questions about ease of integration between the two companies. SG has been quick to assure the impressive integration capabilities of their systems, but only time will tell just how compatible the software really is.

Either way, the two organisations are now in bed, and have officially committed to their announcement that the initial launch of the iGaming content will be focused in the United States. Specifically; regulated markets in New Jersey and Pennsylvania.

Further future expansions are also already on the table. Indications are that the two companies will be looking to expand in 2020, with sights already set on European and Canadian regions. So it seems that these two new bedfellows have big plans, and should it all go according to plan, it will certainly be a mutually beneficial deal for both parties involved.

Speaking on behalf of SG was Senior Vice President Dylan Slaney. He took the opportunity to express his delight at the new partnership, but was also quick to sing praises for his company’s OGS operating platform. He pointed out that the software was reliable and dynamic, and would be perfect for making Everi Holding’s content available to as wide an audience as possible.

Interactive Business Leader David Lucchese spoke for Everi Holdings, likewise expressing his pleasure for the partnership. According to him the OGS platform was the obvious way to get his company’s portfolio in the hands of as many slot enthusiasts as possible. He concluded by declaring that Everi Holdings created casino content that was not only award winning, but also the best available in the iGaming industry today.

Bold words from both men, hopefully soon to be backed up by a successful launch in New Jersey and Pennsylvania.