Gaming Realms has officially rolled out a casino games online licensing agreement with International Game Technology, also known as IGT. The Gaming Realms group has its eyes set firmly on its accelerated expansion across both Europe and the United States.

According to the terms of this new agreement, the licensor and developer of mobile casino content will produce Slingo games. These kinds of games have become hugely popular in recent months, as they combine elements of slots and Bingo, a combination that players are sure to love. The games being developed are based on a selection of brands from IGT’s vast selection, including the likes of Cleopatra and Da Vinci Diamonds.

Just last month, Gaming Realms was granted an interactive gaming manufacturer license. This license was awarded by the Pennsylvania Gaming Control Board. It is anticipated that in the near future, Michigan will also give Gaming Realms the chance to apply for the same kind of licenses. At present, Pennsylvania is the fifth most populous state within the United States. The population currently sits at just under 13 million people. During the course of 2020, the state’s iGaming market grew by an impressive 574% compared to previous years.

In April, the firm published an update on trading for the year ended 31 December, 2020. This update marked an increase of 66% in revenue reach. The company’s casino games online licensing division was up by 81% and all social publishing increased by 41%.

Enrico Drago, the Senior Vice President of IGT PlayDigital, has stated that partnering with Gaming Realms in order to produce Slingo games is representative of an exciting opportunity for IGT to extend the reach of some of its top-performing online and mobile casino brands. He continued by saying that these iconic IGT brands are widely recognised by both land-based and digital players, something which he believes will assist Gaming Realms in achieving its goal of creating new Slingo players, while at the same time, reinforcing the power of IGT’s brands in the fast-growing casino games online market.

Michael Buckley, the Executive Chairman of Gaming Reals, has said that by combining Slingo with IGT’s iconic proprietary casino games online represents a compelling partnership as the two companies look to expand their reach within the US and European markets. He said that the popularity of IGT’s titles mark a fantastic opportunity for the firm to introduce its Slingo genre to new audiences. 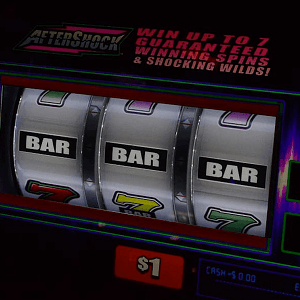 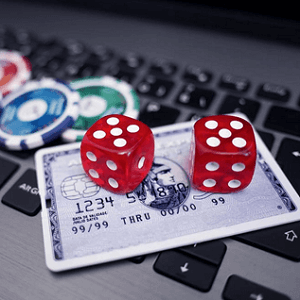 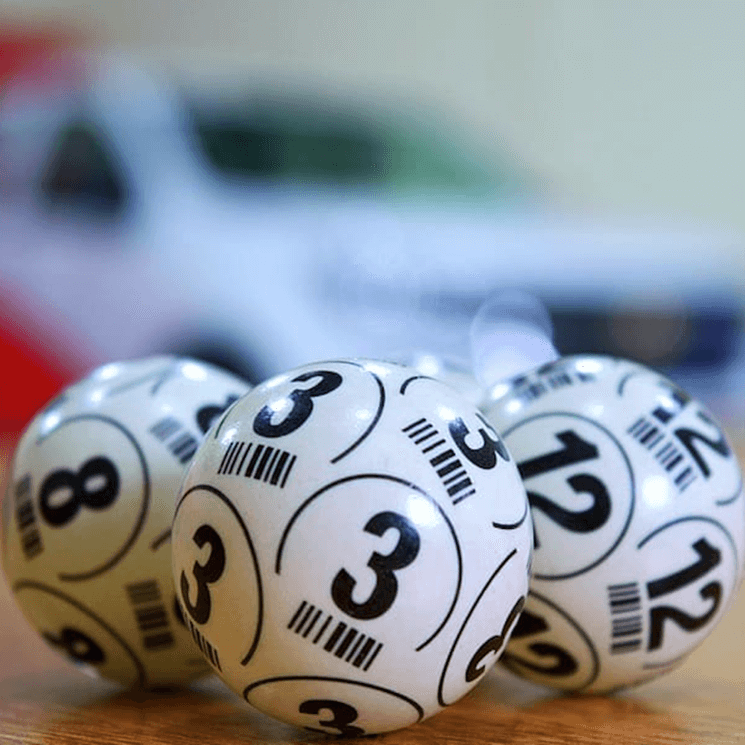 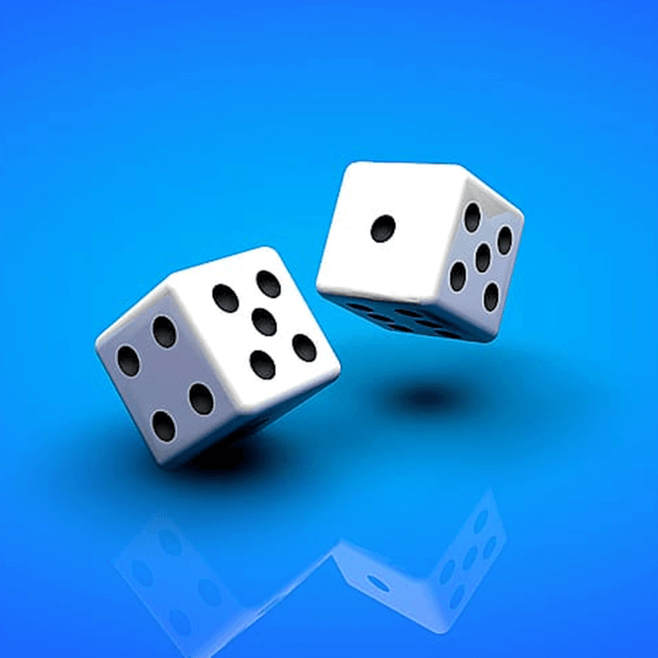