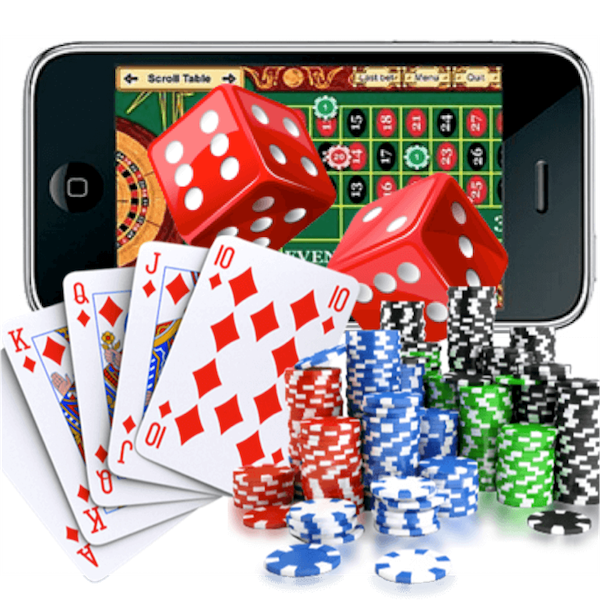 Popular mobile iGaming brand Videoslots has officially released the first split screen feature for mobile casino slots and games. Described as a ground-breaking feature, the split screen will allow players to play two different games at the same time on the same screen or access their account information and top up their bankroll while still in game mode.

This is not the first time Videoslots has come up with an innovative feature in their gaming systems. The award-winning online casino is among the largest and most trusted mobile providers in the world, with over 3000 slots on offer as well as traditional table games. They are known for creating some of the most intriguing promotional concepts such as Wheel of Jackpots, Battle of Slots and Clash of Spins.

Holding licences in the UK, Malta and Sweden, Videoslots offers players a safe, reliable and enjoyable gaming experience earning them the Best Casino award from 2015 through to 2018. They also won the Best Gaming Experience award in 2016 and the Best Slots Operator award in 2017. Their latest innovation is another crowning achievement for the company and will no doubt lead to more innovation awards.

The split screen feature offers more than just duel gaming opportunities. As mentioned earlier, players can access other casino features without leaving their original game. As such it will be possible to make deposits while you play, activate rewards for the current or future titles and browse the Videoslots library for more games at the same time. According to the company, the split screen feature will be available for both iOS and Android devices while being fully optimised for both tablets and smartphones.

Speaking to the press, Videoslots CEO Alexander Stevendahl said that the company has a real passion for innovation and they now have a chance to show the world the extent of their capabilities with the dynamic new split screen feature. He added that mobile gaming is showing continual growth month-on-month and technology should be adapted to follow suit. With this new feature, Stevendahl believes that their customers can now have twice as much fun when they log on to play their favourite Videoslots games.

The release of the new technology feature comes just a few weeks after the company announced the signing of a major deal with Hacksaw gaming. The Malta-based gaming company will now provide a selection of Scratch Card titles through the Relax Gaming content platform. 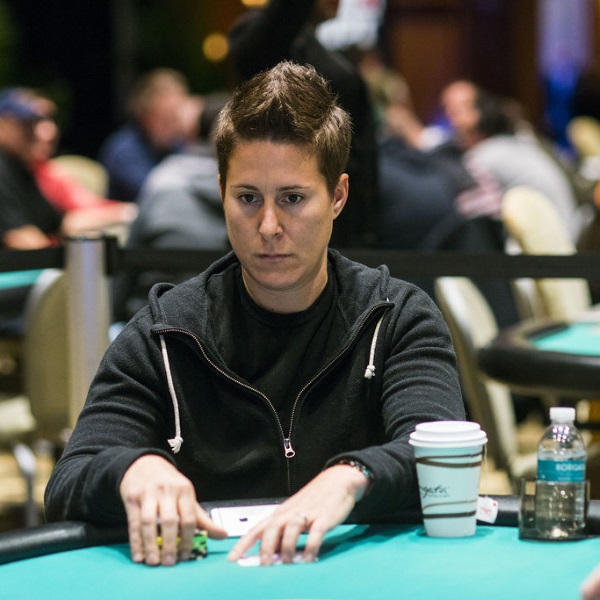 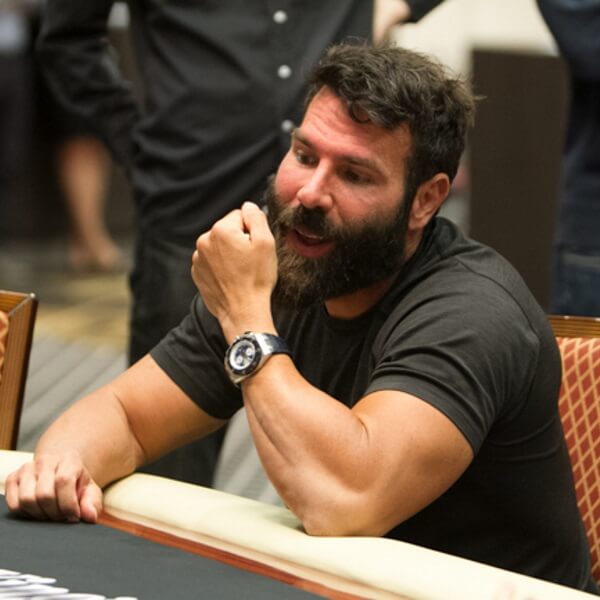 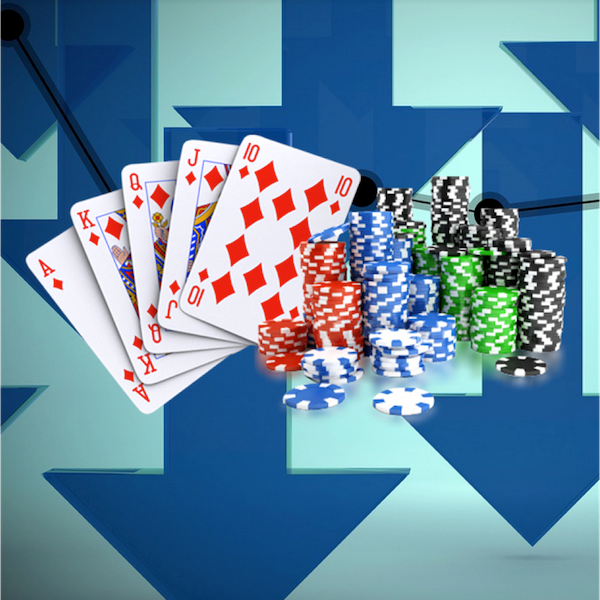 Paysafe Teams Up With Skrill 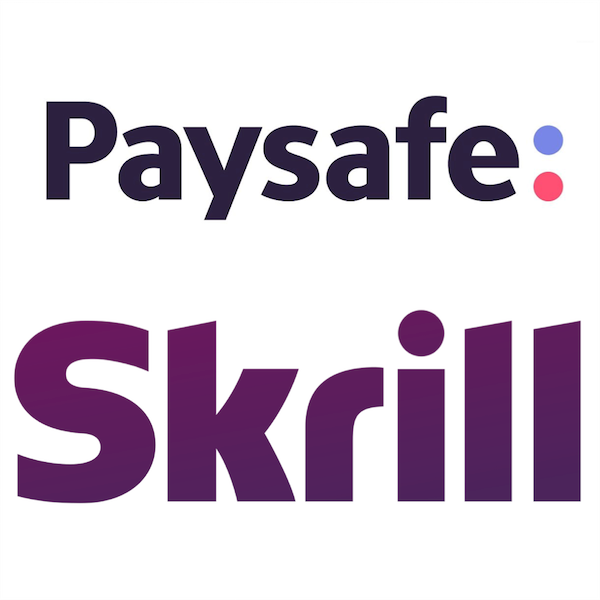 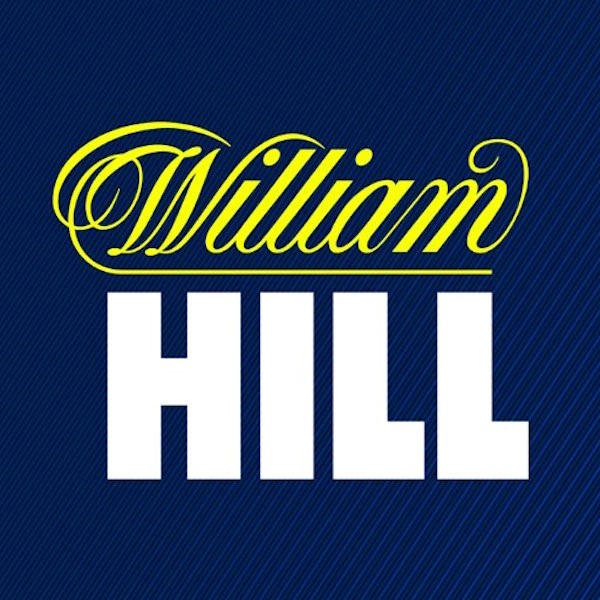