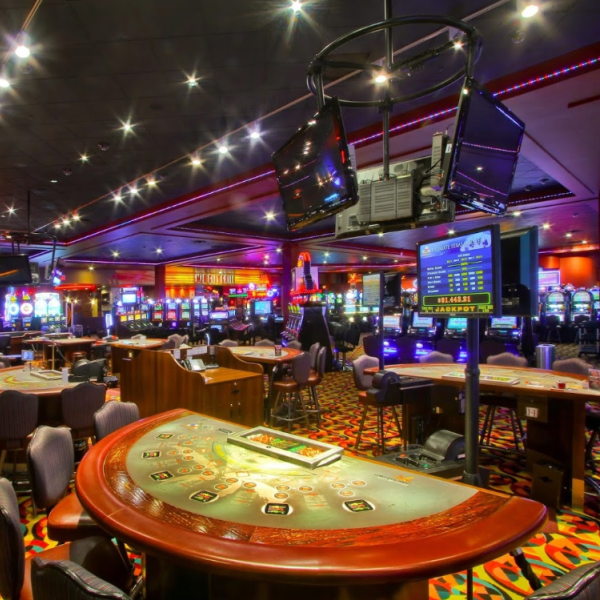 High-rolling players can enjoy exclusive gaming in an upmarket environment at Alberta’s Century Casino and Hotel Edmonton, following the opening of new VIP and high-limit rooms. The new rooms are the most recently completed phase of the casino’s on going $2 million renovation. The event is being celebrated by operator Century Casinos Incorporated, with a month-long inaugural extravaganza. Players can fuel the fun with complimentary food and drinks, and they stand a chance to win designer accessories in weekly lucky draws. In addition, the casino’s Lucky Cash promotion, earmarked for 9 September, will offer prizes valued at as much as $888 every half-hour. A top prize of $8888.00 will also be up for grabs at the promotion, which is sure to attract considerable interest. Century Casino and Hotel Edmonton’s new VIP and high-limit rooms come after the casino opened its new poker room, which was the first phase of the renovation.

Going forward, the casino plans to enlarge the slots area, possibly incorporating some of the hotel lobby, and to open a bar in the gaming area. Players can find 750 slots and video poker games, as well as 24 table games and eight video lottery terminals on the 35000 square foot casino floor. Among the games available are multiplayer slots and more than 160 penny slots, as well as popular games such as baccarat, blackjack, craps, three-card and four-card poker, Ultimate Texas Hold’em, roulette, and electronic roulette. The venue’s offerings don’t end with a variety of games and sophisticated VIP and high-limit rooms.