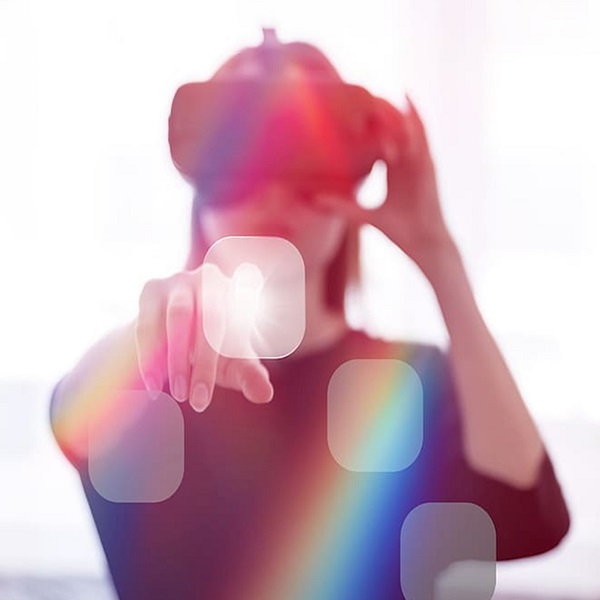 Live casino giant Evolution has just announced the launch of Gonzo’s Treasure Hunt, alive game with a difference. The new release is a live game show hosted online that promises to treat players to an exciting union of live and slots-style casino gameplay. Furthermore, the game also gives players the opportunity to play in the virtual reality (VR) mode.

This game was inspired by the character of Gonzo and the intellectual property (IP) of NetEnt’s wildly popular Gonzo’s Quest online slot. This new title makes for the latest addition to Evolution’s portfolio of live casino live game show content. This game is also the first one to use NenEnt’s IP, a move that comes after Evolution’s acquisition of NetEnt towards the end of last year.

Combining The Best Of NetEnt And Evolution

Todd Haushalter, the Chief Product Officer at Evolution, said that Gonzo’s Treasure Hunt is the first product to combine the best of what both NetEnt and Evolution have to offer. He added that he and his team have been excited to work with NetEnt’s amazing intellectual property since the acquisition was first announced. Mr Haushalter said that it was an intentional decision to take Gonzo, the most famous character in the world of slots, to a live casino.

The Chief Product Officer added that this is the first live game to afford players such a high degree of control over their strategy and potential outcomes. This differs from other games in the sense that Gonzo’s Treasure Hunt lets players take control by allowing them to go hunting for their prizes, whereas in other games, players simply need to accept that the result of the game is the result of the game.

Mr Haushlater also said that this marks the beginning of a whole new direction for the firm’s live casino game shows. Evolution wants to broaden the definition of what a game show is. By giving players a higher level of control, the firm will start to attract a new audience to Evolution. Its long-term plan is to help evolve what the gambling experience can be, which is what makes the launch of Gonzo’s Treasure Hunt so exciting.

The Central Feature Of The Game

Gonzo’s Treasure Hunt is designed to be an exciting adventure-style live casino game for players. The central feature of the game is that players need to search for all of the hidden treasures within a giant wall of 70 stones.

In the latest version of the character’s adventures, the explorer comes to life through augmented reality and joins the live show hosts and players as they search for the treasure.

Play premium live casino games NOW. Get in on the action. 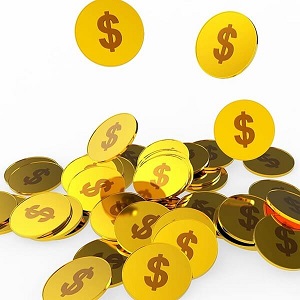 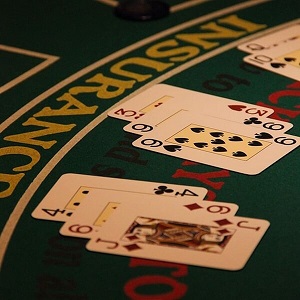 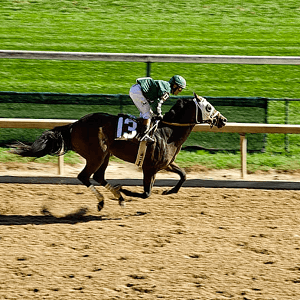 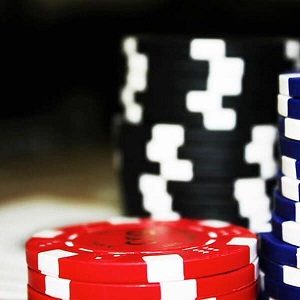 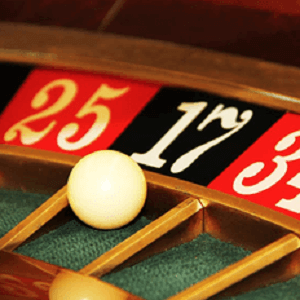