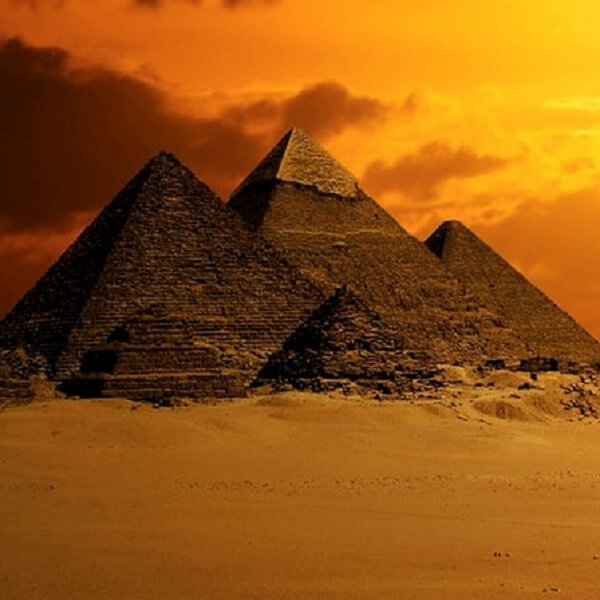 Yggdrasil is acclaimed for its YG Masters partnership program, which offers smaller independent online slots studios a chance to shine. The latest release from YG Masters comes courtesy of Jade Rabbit Studio, a partnered developer that has shown plenty of promise. Now, with the World Of Thoth video slot finally going live, Jade Rabbit Studio finally have a chance to demonstrate what they’re capable of.

At first glance the World Of Thoth video slot is nothing short of breath taking, featuring incredible artwork, stunning visual design, and an attention to detail that puts other recent releases to shame. At its core the game utilises 5 reels, 4,096 ways to win, and a 96.12% RTP. Let’s take a closer look.

When it comes to ancient Egyptian casino games online, a certain aesthetic is expected. After all, this isn’t the first game to venture into the landscape. Thankfully, World Of Thoth gets full marks in that department. The background depicts a dusty, yet exquisitely detail tomb. Complete with sputtering torches and mystical statues, the background visuals are enough to make anyone believe that a video slot can be called true art.

This flair for the artistic carries over to the reels, where each of the symbols is equally as lovely to behold. All the expected Egyptian themed images are here, including the Eye of Ra, an ankh, Thoth, and Anubis. These iconic images are accompanied by the traditional video slot playing card symbols, rounding up what is a fairly standard play set.

The bonuses, however, are a little outside the norm.

First, it must be noted that this is a video slot that operates on the cascading reels system. This means that matching symbols disappear, allowing for new symbols to fall in and occupy empty space. Hence, multiple matches are possible with a single spin. Cascading reels have become more common in the world of casino games online, and many Canadians have come to prefer the alternative system over spinning reels.

If 5 consecutive matches are awarded in a single spin, this will grant Free Spins. If at least 3 Bonus symbols land, this will trigger the mini-game. During the mini-game, Wilds do not disappear during matches, allowing for potentially more matches. Additionally, each successful consecutive match will add to a multiplier, starting at 2x, then to 5x, then 10x.

World Of Thoth is out now, and available to try out for those keen on a trip to a dusty tomb.

Get the reels spinning to WIN! Sign up at a top casino TODAY.